Home    Podcast    Upon a Midnight Clear by Alec Shuttleworth
Podcast

Upon a Midnight Clear by Alec Shuttleworth

Read this story as a Blog: Upon a Midnight Clear

Upon a Midnight Clear

The first of our ‘Stories of the Unexpected’ is written by Alec Shuttleworth. The short story tells of a man who has lost touch. One cold winter night he hears a persistent ‘Tap, Tap, Tap’ at his window, it turns out to be a little blackbird pecking at his window, what follows leads to a change…

This Month on Sanctuary First we will be releasing a series of short stories ‘Stories of the Unexpected’ which will revolve around our December theme ‘The Unexpected Visitor’. Three writers and members of the Sanctuary First community have each contributed a short story that they have written around the months theme, these will be released each Sunday over the next three weeks in podcast and blog form, each story will be followed with its own ‘Writers Room Book Club’ on the following Saturday where we will meet to talk about the story, this will all conclude on the fourth week with a final story in the form of a Christmas film!

Listen to the podcast above, or listen on Spotify & Apple podcasts OR Read the story as a blog: Upon a Midnight Clear

Follow us on Spotify & Apple Podcasts OR Get the App! 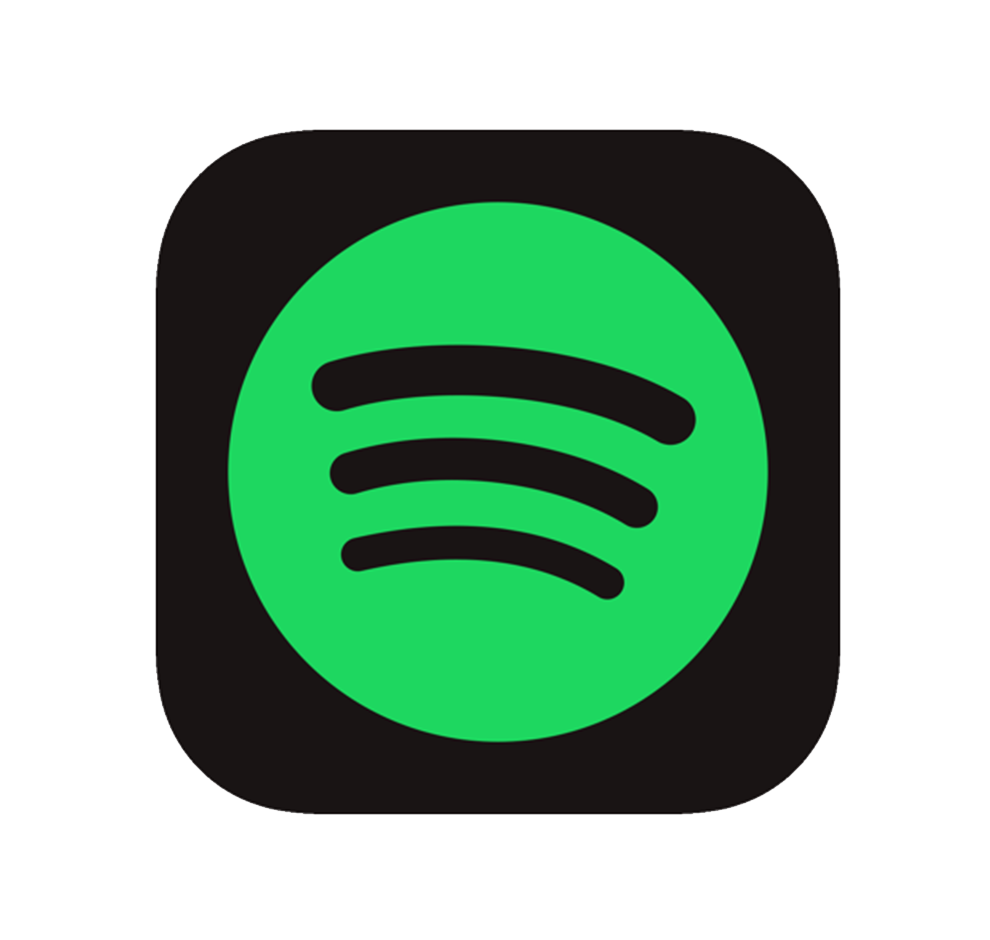 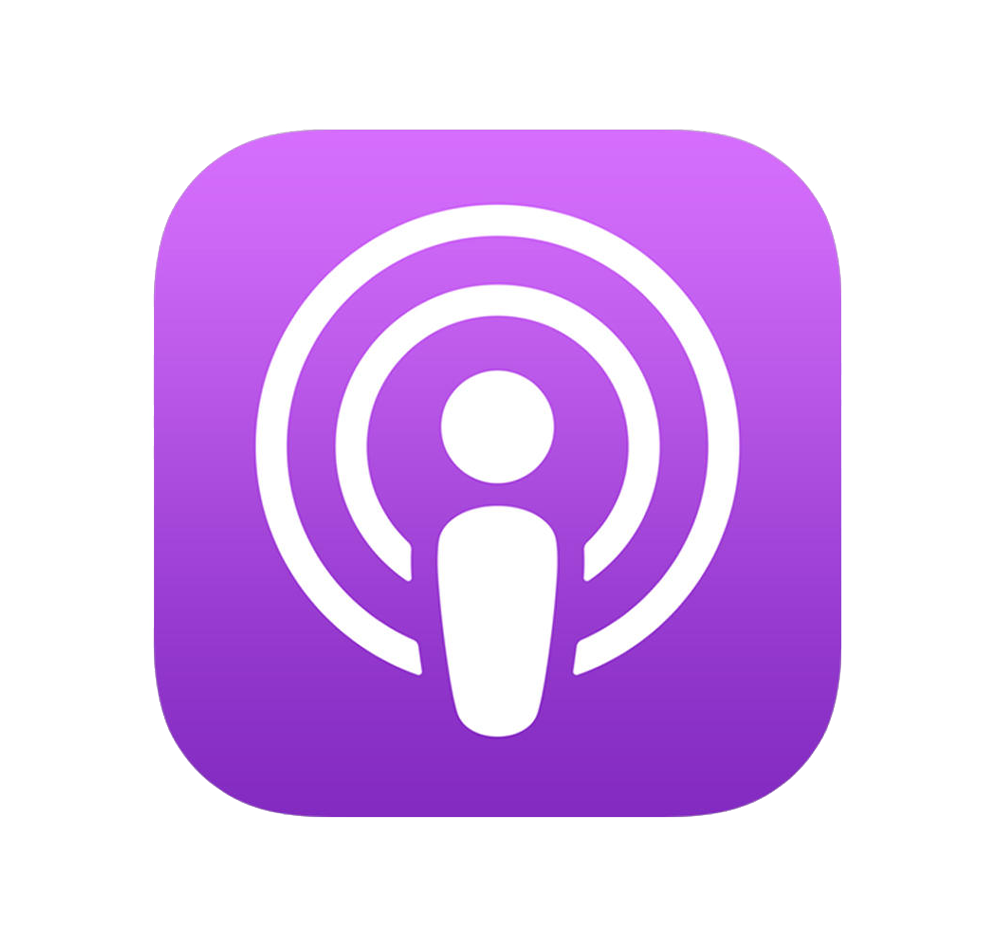 I felt as though I was gazing at the stars right beside him , thanks Alex x

Add to your device

You can listen to this podcast directly on this page, or by using your favourite mobile device. Links to some common podcast players are below.

“Thanks for this podcast. Mark”

“Loved listening to you both again today. Great conversation.”

“I felt as though I was gazing at the stars right beside him , thanks Alex x”

“I was interested in listening because of the topics listed. Unfortunately, the group spent more time joking…”