When Grace Comes Into London Town 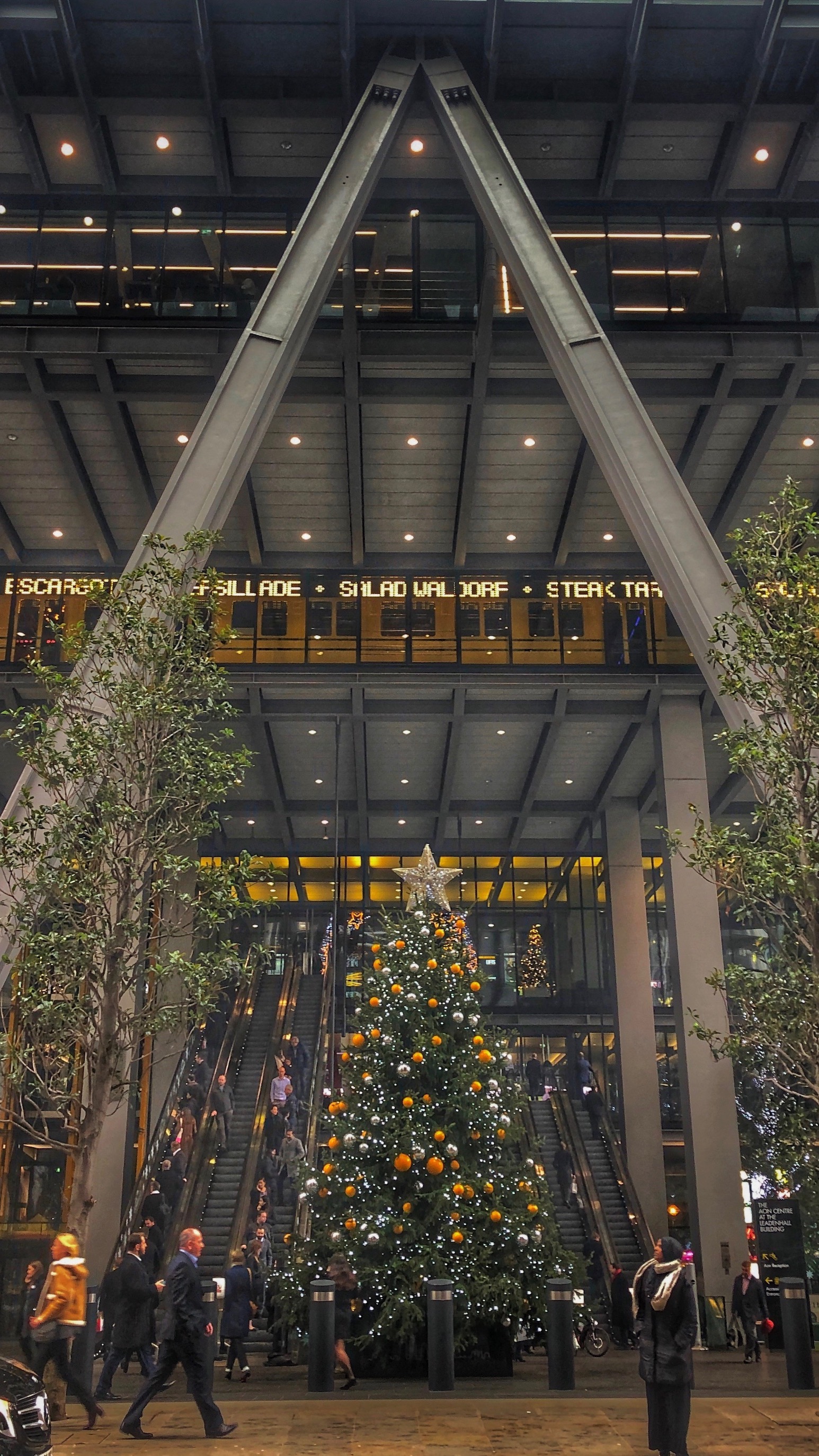 In this exquisite and heartfelt guest post, as part of our Grace Comes to Town theme, Campbell Dye writes about Grace coming to London Town...

November has slipped into December. Advent is upon us and, in the City of London, things (as everywhere else) begin to take on a distinctly Christmassy hue. There are still places here which conjure up Dickens — an over sentimentalised cameo of the past,  dusted with fake snow and accompanied by the captivating aroma of roasting chestnuts. Leadenhall Market keeps its Victorian ironware and cobbles. There is a faint smell of oyster and plaice from the discreet, upmarket fishmonger which survives among the expensive designer stores and pubs. Lincoln’s Inn or the Temple remain largely untouched — rows of well polished Georgian townhouses stand like orderly schoolboys around meticulous quadrangles and courtyards, their barrister occupants working late into the frosty, misty evenings.

This is my working world — a world of bankers, insurers, brokers, lawyers, accountants, traders, tech start ups and old fashioned tailors. It’s a world of continuity and discontinuity. It’s a world of contrasts and, for every ancient livery society, there is a new online something or other being established with fragile venture capital. For every weathered Wren church, there’s a new cathedral of glass and steel thrusting heavenwards.

It’s difficult to imagine a world more remote, more different, from the stable in Bethlehem. There’s no getting away with it — the City’s lifeblood is cash. The making of it; the trading of it; the stashing away of it; the losing of it. Every activity relates to money… and it shows.

Shop windows are stuffed full of the latest extravagances: perfumes in tiny bottles with massive price tags; shoes the price of a used family car; jewellery that lacks nothing in sparkle but everything in taste. Every bar, cafe and restaurant is touting for the lucrative office party trade: overpriced, over-complicated and under-portioned with extended knocking back of claret and cava.

At first glance — or maybe even after a lengthy and focused stare — the outsider may conclude that this is a graceless place — a place where community and compassion rot in the gutter, as unwanted and irrelevant as last night’s empty Bollinger bottle. And, to some extent, they would be right. There’s a lot about the City which is crass, overbearing and ruthless. It’s bustle, business and busyness to an Olympic standard. It can be a place which takes no prisoners and stretches the integrity and ethics of an individual to within an inch of breaking or beyond.

But that is, by no means, the complete picture. Within the beating heart of the City, beat the hearts and souls of those who work there. There is a mix of people with differing ambitions, complicated priorities and multi-layered motivations. And it doesn’t take too much effort at this time of year to see Grace coming into town.

You see, there is something which pervades the City and which sees the working out of a practical compassion and (frankly) love for other human beings. It’s unexpected but can be all the more passionate for that. And no, it’s not guilt. It’s more complex and subtle than that. 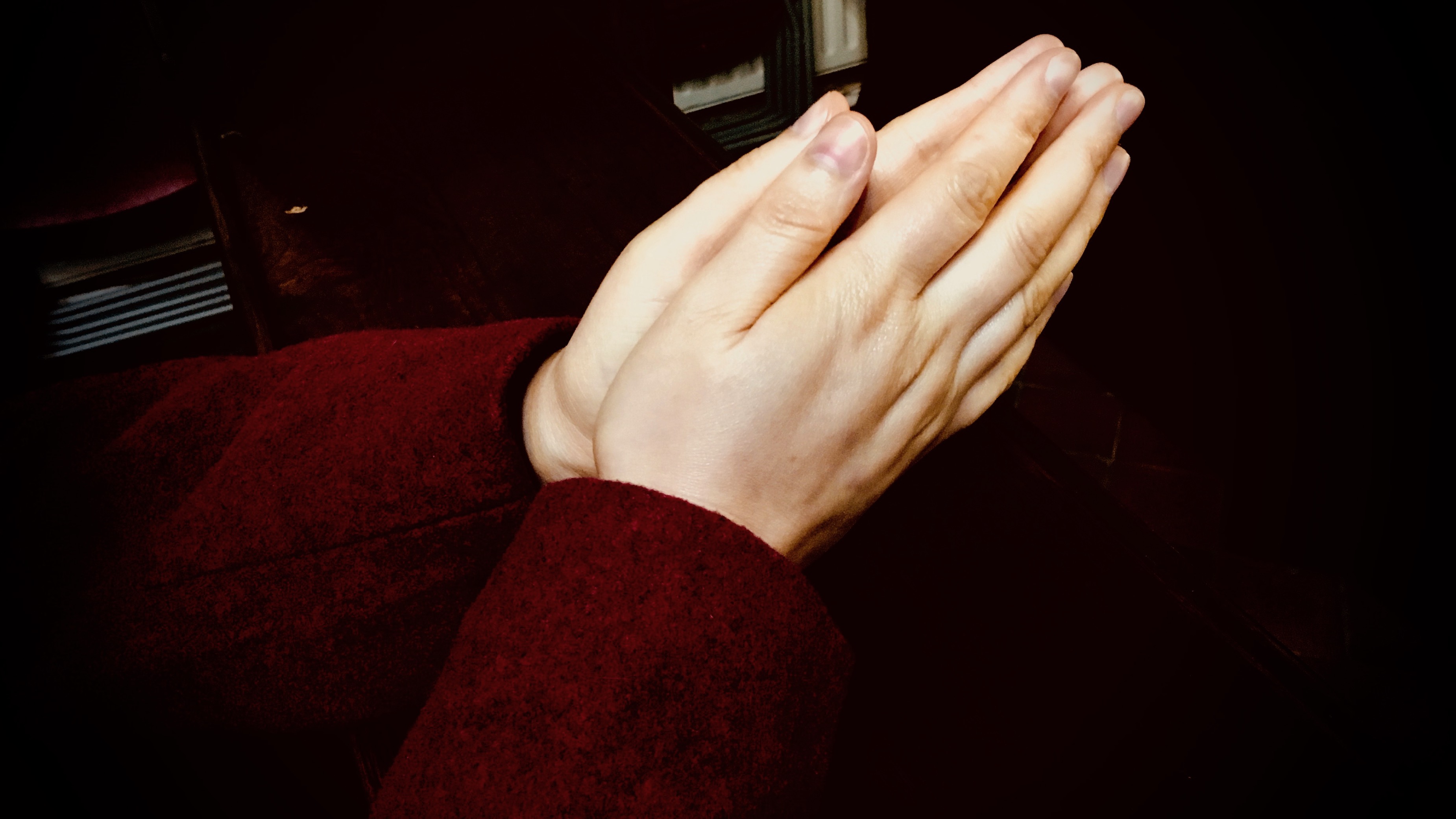 It starts with ‘Once in Royal David’s City’ — the song about an ancient near east town which reverberates round the myriad churches which line this square mile of former empire capital. There are carol services by the dozen — special services for university alumni; for each of the professions; for people who work together in the same company.    People pack in, seduced by candlelight and the ever-present promise of mulled wine.   And in the semi-darkness and moments of silence, listening to the prophet’s words or the Jesus narrative unfurling like an angel’s wing, grace subtly and lovingly comes into town. People begin to encounter an authority beyond that of their professional regulator; a power which speaks more quietly but more powerfully than all the money in Threadneedle Street. They begin to be touched by that song of grace which echoes down the years.

It develops as they leave, warmed by the wine and buoyed by the familiar and lusty singing. But deep inside, there is a question. What if Grace actually came into town in Bethlehem all those years ago? What if the Christ child was who the prophets claimed him to be? What if this ancient story is actually something which bears on me, here, now?

It carries on with the email: “To All Staff…” The short and unfussy invitation to take part in a collective effort across the office to buy gifts for children spending Christmas in a refuge, or the request for unwanted clothes for a homeless shelter. It matures as the packages begin to roll in, taking up a whole meeting room. People quietly, self-consciously contribute — that still small voice calling them to generosity, selflessly and unstintingly.

Grace doesn’t stop there. Grace speaks to the senior management team who, as a whole, donate their time to cook lunch for the homeless. Leaders leading from the heart rather than the tyranny of the balance sheet. 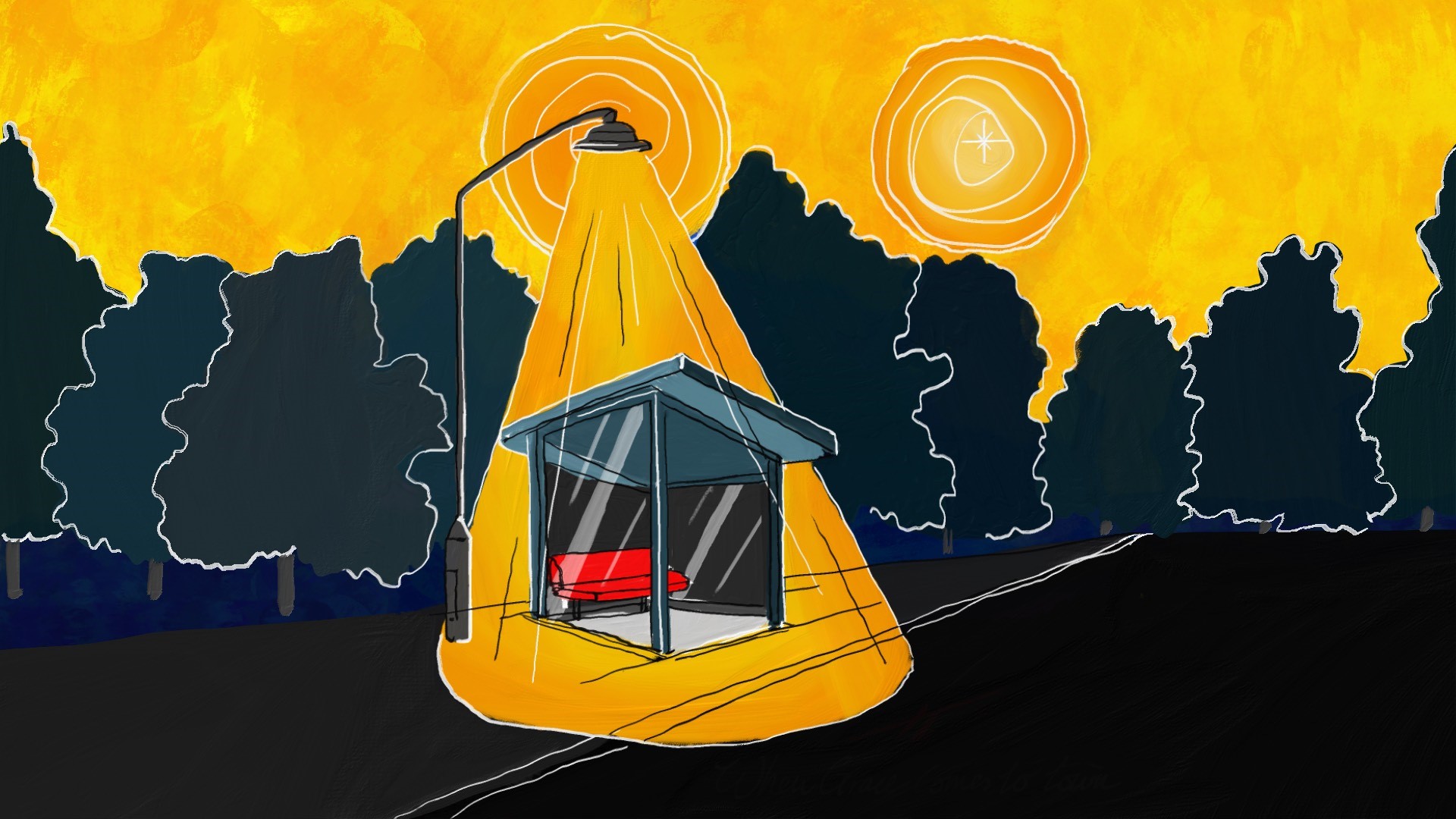 Of course, the cynic would say this is no more than humanism at work, flavoured with a heavy dose of tokenism and conscience salving. But that’s an overly simplistic view and it fails to take into account the way grace works. It rolls into town in almost imperceptible ways, undermining accepted values from the inside out, challenging the pervading wisdom and calling individuals to practical action.

It may seem, in the City, that Grace struggles to make its voice heard above the shout of the dollar, the cacophony of stocks and shares. But that’s not my experience. When we raise the opportunity for people to respond to Grace in this way, they leap at the chance. All colours and creeds, all levels in the business, people respond with astonishing speed and generosity.

That’s what it’s like when grace comes into town in the Square Mile. There’s a reorientation towards our humanity and (temporarily at least) humility. There’s a rediscovery of values and attitudes which matter. There’s an awareness that we are all extraordinarily privileged and blessed and have duties and possibilities to fulfil.

Ah, but here’s the question. When we pack the tinsel away and the end of Q3 beckons, will we still have space for Grace?

Always insightful Campbell and so, so true. Grace and the seed of grace can invade the soul and in the most unexpected of places. It’s too easy to view the rich as a pariah and the root of all evil. They are not, no-one is. We’re all just folk. Grace speaks to us all if we have (and when we have) ears to listen.
Inspired.
God bless.

Thank you for giving us an alternate insight into the realities that grace can be found invading so many hearts at this time of the year. I liked how you put it.  “Within the beating heart of the City, beat the hearts and souls of those who work there. There is a mix of people with differing ambitions, complicated priorities and multi-layered motivations. And it doesn’t take too much effort at this time of year to see Grace coming into town.”

“Finally managed to watch the Live Streaming Conference held in April on catch up this afternoon. Thought…”

“Great to see so many people at the exhibition.”

“Congratulations to you all for creating such beautiful windows. God bless.”