Fishy fish and towers of butter…

The word ‘Lent’ never appears in the Bible. It is apparently derived from the Anglo Saxon word for ‘Spring’. The general concept however comes from commemorating Jesus Christ’s 40 day fast in the wilderness.

Christians have developed a number of different customs and observances for Lent to foster their concept of what was required in preparation for Easter.  The rules that surrounded Lent were different depending on the part of the world you lived in and the day and age, but many of them related to food.

Fasting and ‘mortification of the flesh’ (essentially acts of self-denial such as abstaining from things or taking up demanding disciplines) focused the mind and were prevalent during the Middle Ages and breaking a Lenten fast was viewed as a mortal sin. From Monday to Saturday most of Middle Age Europe would abstain from eating meat, game, fowl, eggs or dairy – all animal related products were off the menu. Sunday was surprisingly the exception when meat was allowed.

Now that leaves fish. From a modern perspective 40 days of fish or the extensive choice offered by a vegan diet does not sound like too much of a hardship. Just pop down to the supermarket for a nice fresh piece of salmon or cook up a fragrant chickpea curry. However in the days of limited food choices and no refrigeration fish was rarely fresh unless you lived by the coast, so for most people the choice was slightly smelly, tainted fish or the salted variety. Cheese and eggs were off the menu so that left whatever locally grown vegetables or pulses remained from the winter stores and dry bread. That diet would certainly focus the mind on the divine.

Those in some European countries were more fortunate as they could still use olive oil as a vegetable based fat and for example make egg free pasta which was a staple anyway. Cooks developed specific recipes for the period of Lent to ensure that they did not break the rules laid down by the church. Some of these recipes would fit perfectly into a modern vegetarian or vegan cookbook. 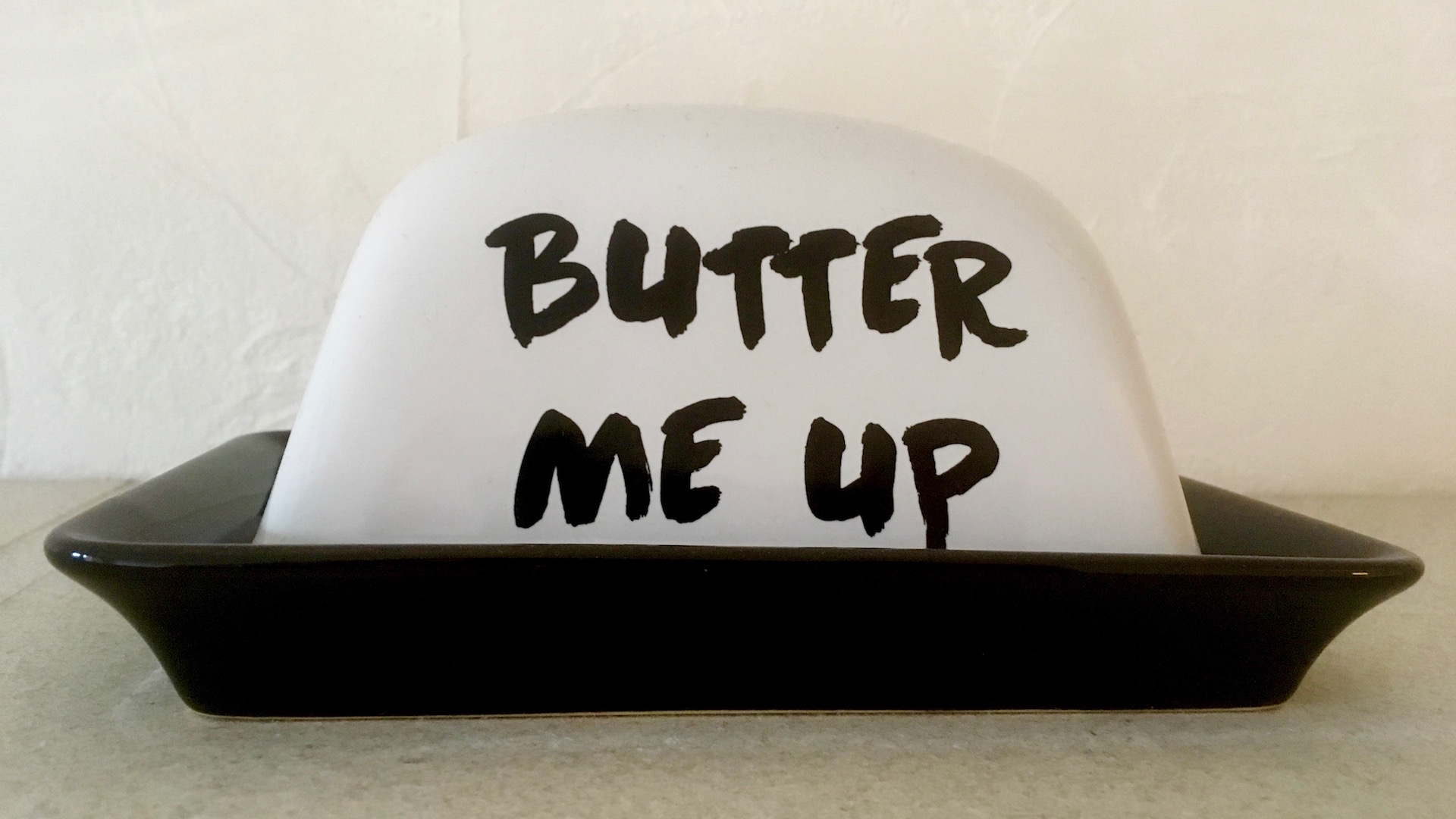 If you have ever visited Rouen in France you will no doubt know about the Butter Tower, one of the great towers of the Cathedral there. The tower gained its name from the fact that the money needed to build it was donated by the rich of the area who did not want to fully observe the Lenten fast and so paid for the privilege of an indulgence. This meant that they could eat the delicious Normandy butter with their bread, without technically breaking the Lenten fast.

Rouen also has the distinction of having the oldest restaurant in France, La Couronne. The restaurant was founded in 1345, serves absolutely wonderful food and is right opposite the spot where Joan of Arc was burned at the stake: diners sat in this restaurant eating while watching the proceedings.

Lent starts every Ash Wednesday but the period before and specifically the Tuesday before is also included as part of tradition. It’s most famous for the Mardi Gras carnival celebrations around the world and our own very much more restrained Shrove Tuesday, or Pancake Day.This was traditionally the day that all dairy products and fats such as butter were used up, hence making pancakes. The name Mardi Gras literally means Fat Tuesday in French and this was the last day of indulgence before the fast began. In the current severe weather across the UK at the moment a Mardi Gras menu sounds very tempting.

In more modern times many Christians still fast or give up a favourite food or alcohol for Lent. It is however an excellent opportunity to spend specific time each year reflecting on and perhaps further developing your personal relationship with God.

There are a number of resources on our site that could help you reflect.

Take a look at our: