Temple of the Holy Ghost

Read the Book online: A Temple of the Holy Ghost

Listen to the Audiobook: A Temple of the Holy Ghost

This week on the Tales from the Library Book Club we will be reading 'Temple of the Holy Ghost'.

The story is told from the perspective of a 12-year-old girl and involves a visit from a pair of her 14-year-old cousins, Roman Catholic convent school girls who are mostly interested in clothes and boys. The cousins were recently lectured by the nuns about preserving their bodies as "temples of the holy ghost," a reference to the Bible passage from 1 Corinthians 6:19–20

A Temple of the Holy Ghost is a short story by Flannery O'Connor. It was written in 1953 and published in 1955 in her short story collection A Good Man Is Hard to Find and is one of O'Connor's few explicitly Catholic stories. A devout Roman Catholic, O'Connor often used religious themes in her work, though more commonly described rural Southern Protestants as her main characters. In this story, an hermaphrodite explains that 'this was how God made them', and they accept God's will. O'Connor wrote of the story in a letter, "As near as I get to saying what purity is in this story is saying that it is an acceptance of what God wills for us and acceptance of our individual circumstances.

Listen to the audio book recorded by Christine Colliar 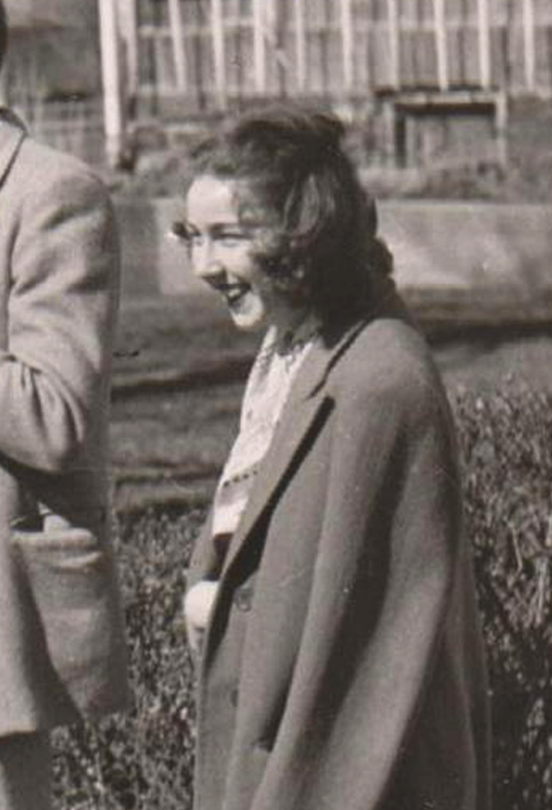 Mary Flannery O'Connor was born March 25, 1925 and died on August 3, 1964. She was an American novelist, short story writer and essayist. She wrote two novels and 32 short stories, as well as a number of reviews and commentaries.

She was a Southern writer who often wrote in a sardonic Southern Gothic style and relied heavily on regional settings and grotesque characters, often in violent situations. The unsentimental acceptance or rejection of the limitations or imperfections or differences of these characters (whether attributed to disability, race, crime, religion or sanity) typically underpins the drama.

Her writing reflected her Roman Catholic faith and frequently examined questions of morality and ethics. Her posthumously compiled Complete Stories won the 1972 U.S. National Book Award for Fiction and has been the subject of enduring praise.