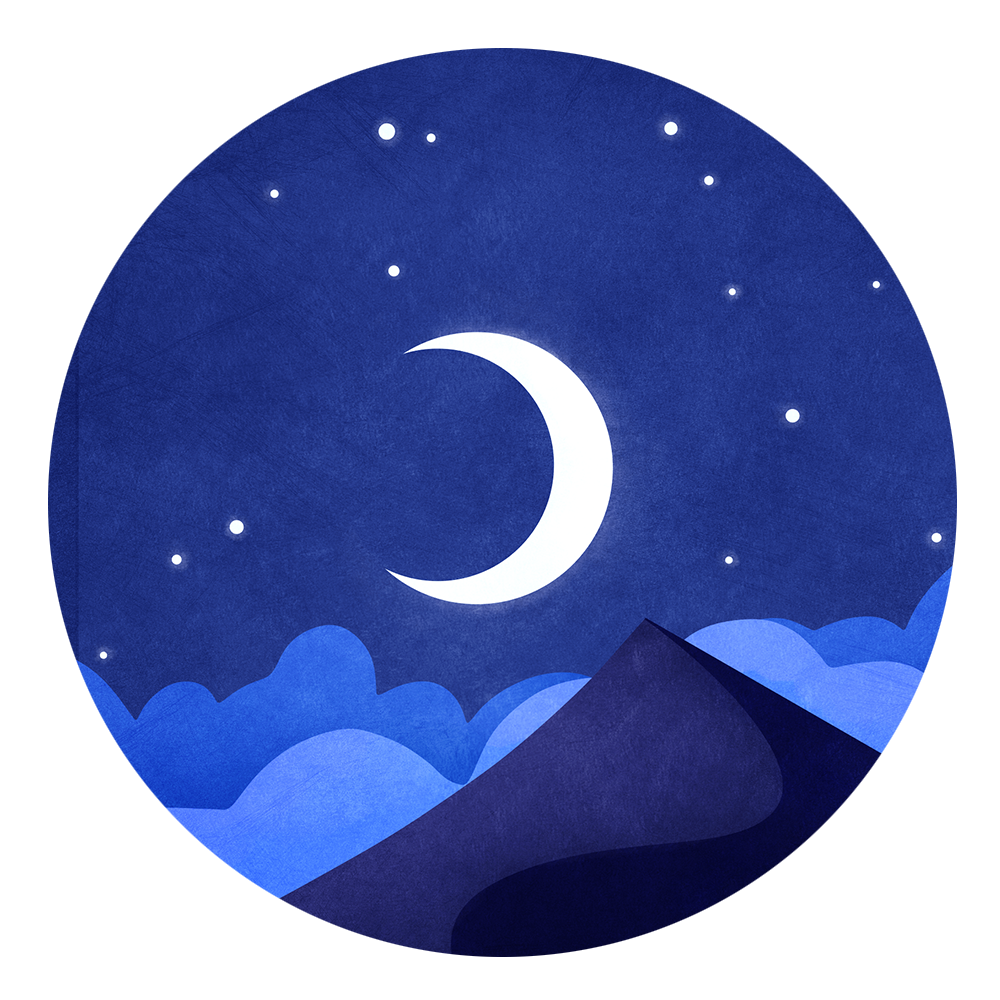 Time is strange. Really strange. Surely the march of time is completely universal, a grand equaliser, no matter what it passes for everybody at the same rate. Of course it doesn’t feel like that — in any given moment it can fly, drag, leap, stand still, spool backwards, and skip forward… Our experience of time passing is so fluid and subjective, dependent on our circumstances…

But then, maybe in our experiences we are on to something as it turns out that physicists like Carlo Rovelli suggest that actually time isn’t a fixed external constant in the first place. It’s not the same everywhere and for everyone. For instance Rovelli explains in his book The Order of Time that time goes faster at high altitude than at sea level: “Two friends separate, with one of them living in the plains and the other going to live in the mountains. They meet up again years later: the one who has stayed down has lived less, aged less, the mechanism of his cuckoo clock has oscillated fewer times. He has had less time to do things, his plants have grown less, his thoughts have had less time to unfold … Lower down, there is simply less time than at altitude.” Time is affected by gravity! Oh and also by the speed we are moving as precise measurements have shown it slows down the faster we go.

So time is pretty strange concept at the best of times. But then it gets weirder. Our whole experience of feeling time pass, of it flowing, could be more down to how we ourselves process reality than an external, objective ‘time’. What is ‘now’ for each of us is determined by how we interpret what is coming at us and that takes time for us to process. It turns out there is a lot we still don’t know about how time works.

Find how to get involved: Connect group Blog