Home    Blog    The Unfinished Stories of the Cross
Blog

The Unfinished Stories of the Cross

So let’s meet some more of the characters that can be easily overlooked when it comes to reflecting upon the fascinating stories that surround the death and resurrection of Jesus.

The site of a crucifixion was always a busy place. Golgotha, or the place of the skull, as it was known to the  locals, described the location for public execution well. Human beings seem to be drawn to the gory and the macabre. Just as in the Middle Ages, and up until recent times, so in the first centuries, people gathered to watch the execution of criminals. It was common practice for onlookers to bring their picnics and their children. For this was an opportunity to teach the younger generation that crime didn’t pay and in some way to watch and even take pleasure in seeing another suffer, especially if they deserved to do so.

When we fit together all the activity that surrounded Calvary on that Friday we are left with a tantalising array of stories that invite us to consider different scenarios that could have led to the outcomes that are reported simply as matter of fact. 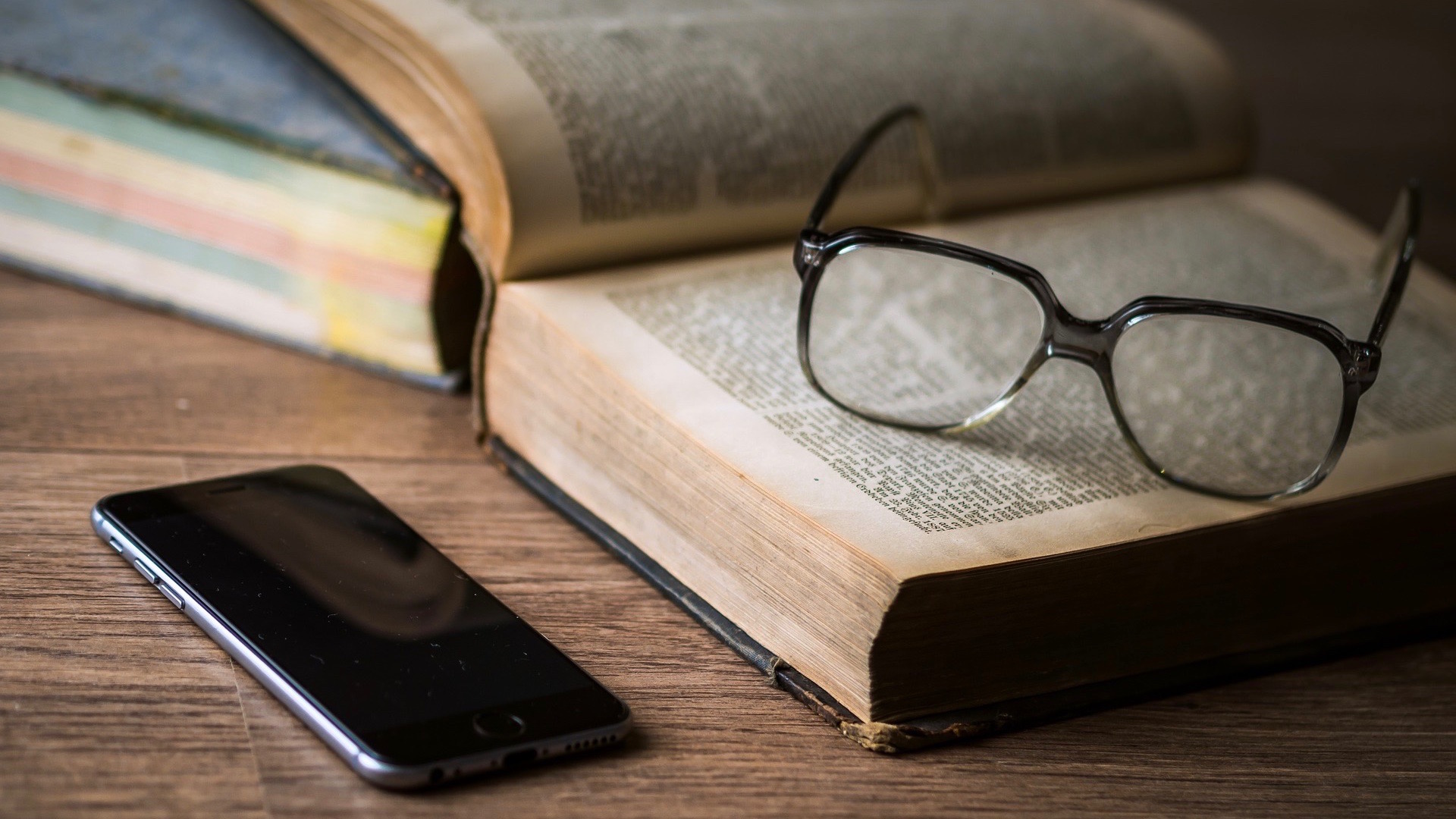 Take for instance the centurion at the foot of the cross who declared his faith in Jesus. What did he hear, what did he see, what did he know that brought him to that conclusion? He had crucified no doubt many a criminal, but this man was different. He had watched him perhaps from afar as his soldiers scourged his back. Did he hear Jesus pardon his soldiers when they drove nails into his hands and feet? Might he have known the centurion whose child Jesus had healed so miraculously? Palestine was a small place and the occupying soldiers knew each other. We will never know. But the cross changed his life for his story was known to the Gospel writers.

And what was really going on as soldiers gambled for the seamless robe that Jesus had been wearing? And who gave him that robe in the first place? Was it was worth the toss of a dice? Unusual you might say. But what effect did that robe have on the soldier who ended up with it.

To wear the clothes of the Son of God must surely be a life changing experience. Over the years legends have grown up about the robe. One thing is for certain, wherever it ended up, it carried with it the story of the cross.

All this activity, mocking and jeering, laughter and plotting, in the midst of death life carries on. At the foot of the cross, no more than a stone’s throw, young John stood consoling Mary the mother of Jesus. Had anyone made plans for a burial? All his friends had disappeared. What they were planning in the background, we don’t know. But why would Joseph and Nicodemus, the outsider, and the secret believer, end up making the burial arrangements? 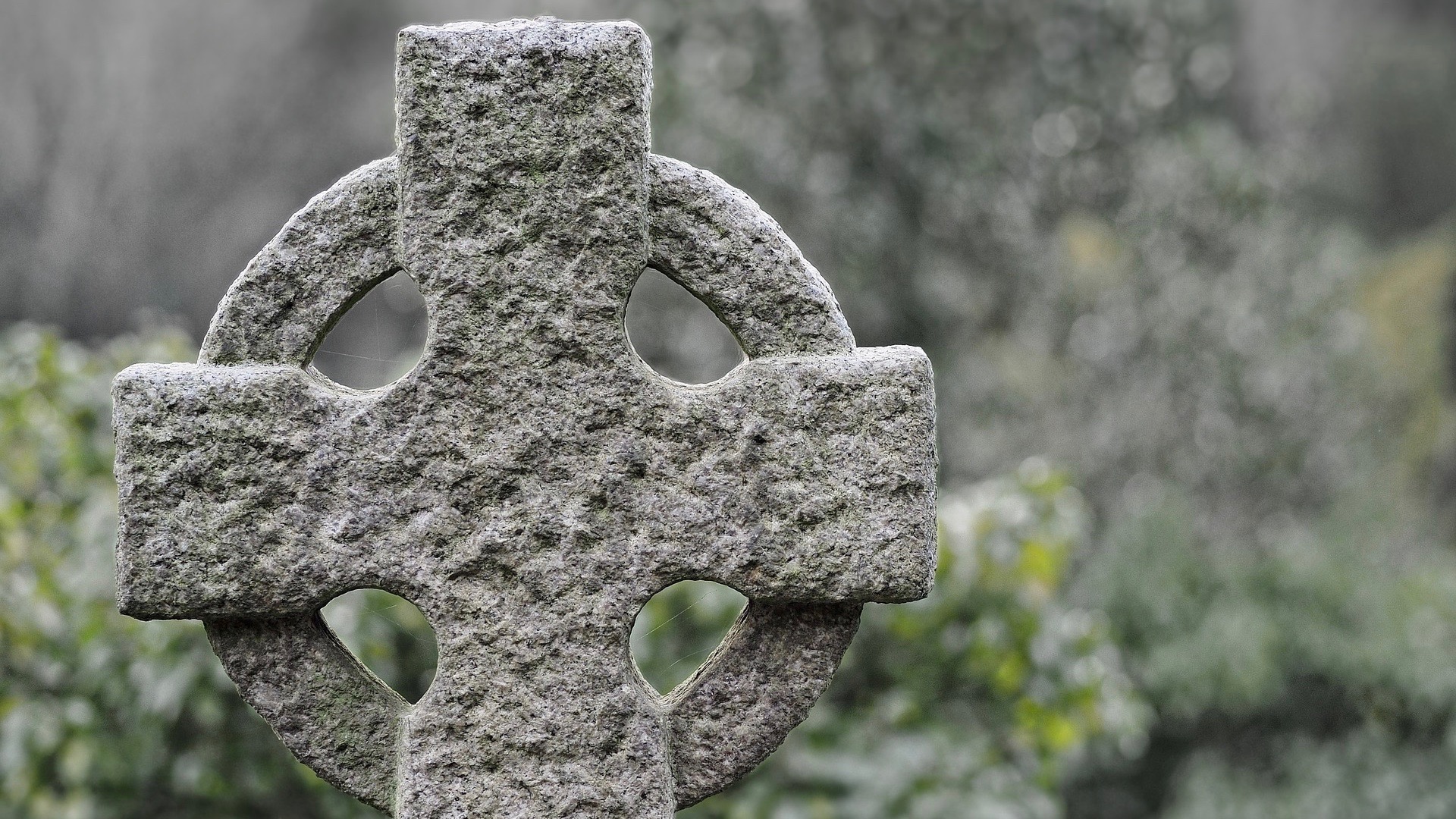 Did they turn up intentionally to speak to Mary, to reassure her that they would make the arrangements? Did Jesus see them from the cross in conversation? What was it that changed their hearts, where did the courage come from that took them to Pilate to beg for the body of Jesus. In life he could not persuade them to follow him but in death somehow he had turned their doubt into faith.

There is an old spiritual song that asks the question, “Where you there when they crucified my Lord?” Perhaps if the truth be told, we all need to make our way to the cross ourselves. We need to stand at the place of the skull and consider what all this means for us today. We need to decide how this cosmic story will be allowed to touch the story of our lives. You will never know the impact of the cross until you encounter it for yourself. The thing is it happens when you least expect it, that was what Simon the Cyrenian and so many others have discovered. You turn a corner and you find yourself confronted with a Calvary moment.