The story of the crucifixion of Jesus is surrounded with stories within stories. Read the accounts in all four Gospels and you are introduced to characters who are living and breathing and have more to say, who can only be briefly introduced, but who leave us wondering and asking questions.

Take Simon from North Africa who is press-ganged or, as he might say with a hesitant smile, “invited” to carry the cross for Jesus. It was an experience that was to change his life completely.

No doubt he told the story in later years to others. Telling how he never meant to become a follower of Jesus. He would repeat how he was forced to walk the road to Calvary with Jesus, an experience that could only be describe as an unending walk of shame into hell. He would share how he carried a cross that was well over 200lb, gasping at times for breath, while experiencing the chaos of a sneering crowd baying for blood, each outdoing the other with violence and insults, as they mocked and belittled Jesus of Nazareth.

He would perhaps continue to say, when he had finished carrying the cross, he couldn’t turn his back and walk away. He found himself part of the crowd transfixed. For him the journey to Calvary transformed his life. Carrying a cross for a stranger led him to carry a torch for his Saviour. 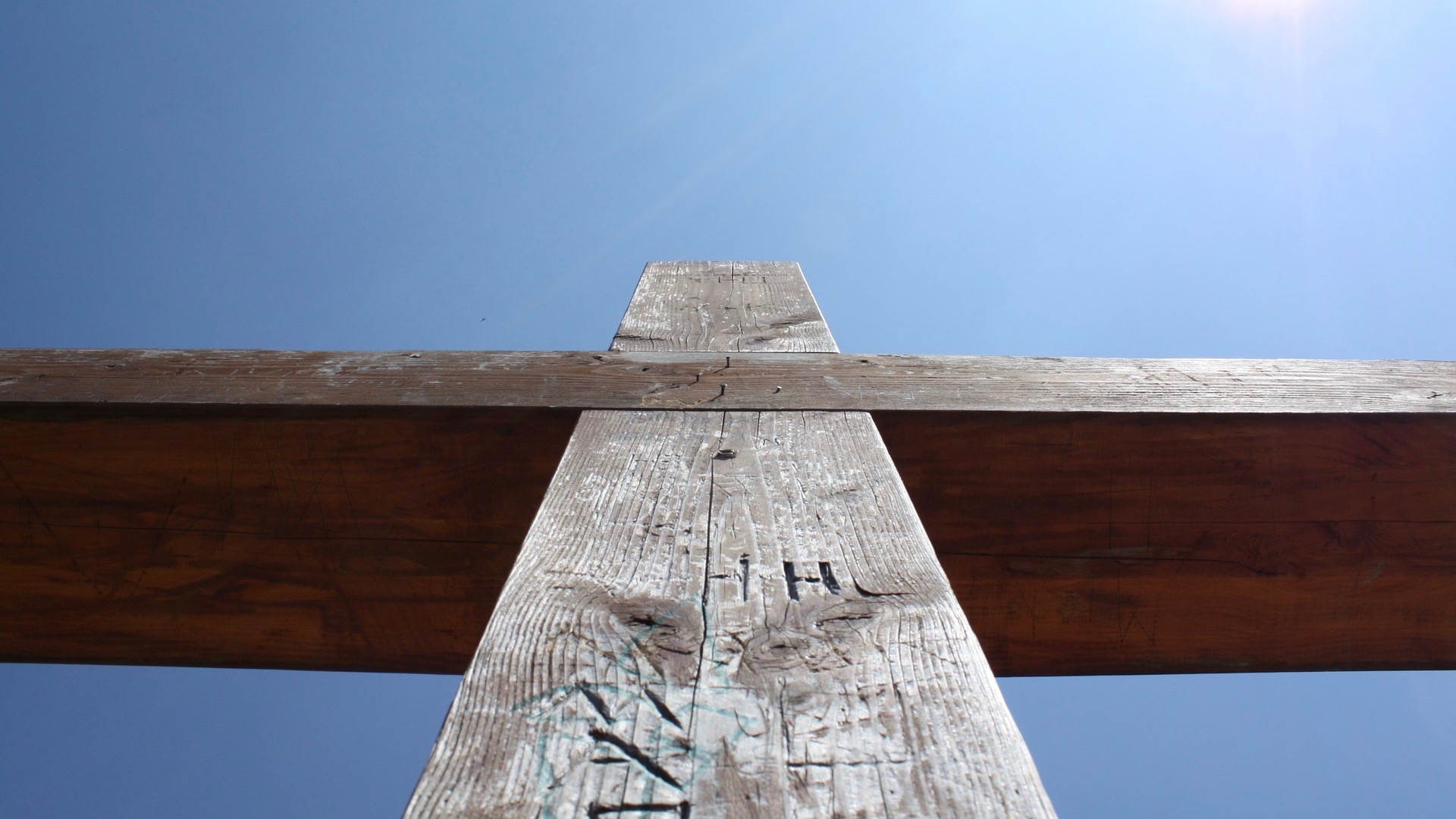 I think there are modern day stories that echo this one. So many people never intended to become believers, or advocates for the poor, or part of a church, or passionate about their faith, yet something happens, an incident, a chance meeting, and a chain of events are set up within minutes that can change a whole course of a life. Could it be that there are occasions when there are no coincidences in life?

Then there was the invitation Jesus gave to the thief hanging on the cross beside him. In many ways it was the ultimate invitation of acceptance and hospitality given to the most unexpected of people. Like Simon, he too had journeyed with Jesus to Calvary. He had heard the religious power brokers boasting of their ability to manipulate the Roman oppressors. He had heard the Roman soldiers undermine and taunt the crowds suggesting Jesus was their king.

But something had touched him deeply, he had overheard among the swearing and cursing of the prisoners and soldiers and onlookers, the voice of this one man praying forgiveness over his oppressors, even when they were gambling for the very clothes they had torn from his back.

Like a line from the old movie, Butch Cassidy and the Sundance Kid, he asks himself, “Who is this guy? Why is he being crucified between a murderer and a thief like myself?“ 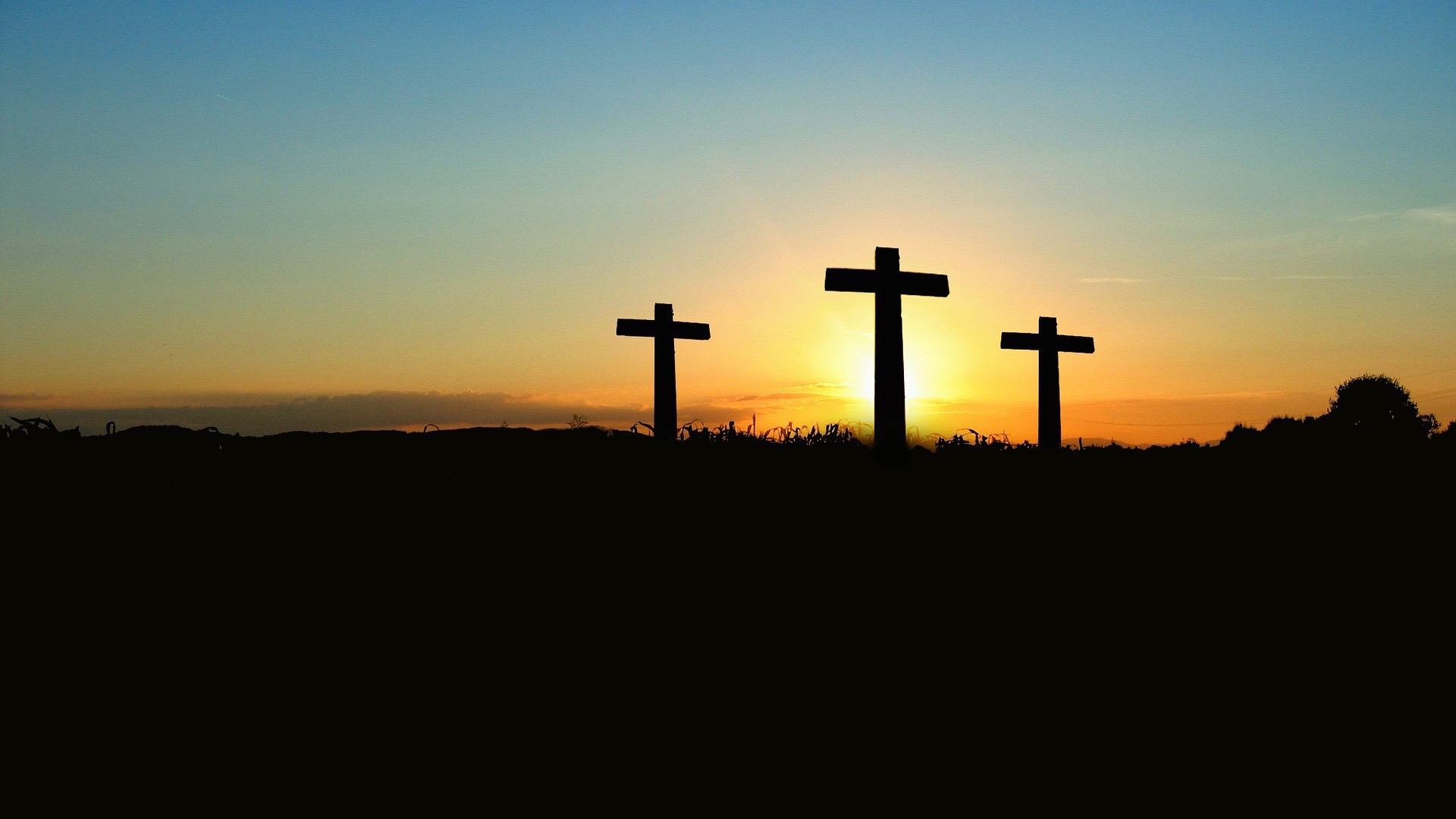 While the murderer mocks the man in the middle, the thief recognises the middle man as his mediator. Remember me when you come into your Kingdom he cries, in pain and disgrace, only to hear the ultimate invitation being made in return,”Today you’ll be with me in paradise.”

There is something bewilderingly strange and unfathomable about the meaning of the death and resurrection of Jesus Christ. To the human mind we can only try to glimpse aspects of the cross, its power and significance. It is like a many sided diamond that only reveals its colour and beauty as the light of faith shines upon it. If we try to dissect it through logic alone or reduce it to a neat doctrinal statement we will have been guilty of seeking to turn it into a flat one sided stone.