The tension between tradition and culture.

In part one of this article entitled, 'Re-imagining Church' I suggested that congregations may well have to start looking at how they use their buildings not only for worship on a Sunday, but how buildings can be used during the week, perhaps in a different way but still with that central aim of worship, 'To glorify God and enjoy him forever.’

The challenge of seeking to develop a fresh expression of Church is that we may well be confronted with the question or accusation: are we seeking to be fashionable or faithful? The tension between tradition and culture is never far from the surface when we seek to experiment with alternatives to recognised models of church.

However those who have been successful in creating new forms of church often talk about the Spirit of God at work drawing people together to create a community or worshipping fellowship. Perhaps a true ‘Fresh Expression’ of church is not so much a fad or a fashion as a work of the Holy Spirit moving in the lives of people outside recognised church drawing them together to explore the story and message of Jesus in order that they too might become disciples.

Often these ‘Fresh Expressions’ happen within natural communities. One example might be Christians who naturally love cycling finding themselves witnessing and sharing faith in the cycling community, and out of that emerges a  group of people with a growing interest in what it means to respond to God’s love for them. The same might be said of a group of young Christians meeting as a youth club, eventually the Spirit of God enables them to share with their contemporaries the love of God and lives are changed, priorities turned around and a group of believers start to meet and worship out of the youth club encounters. 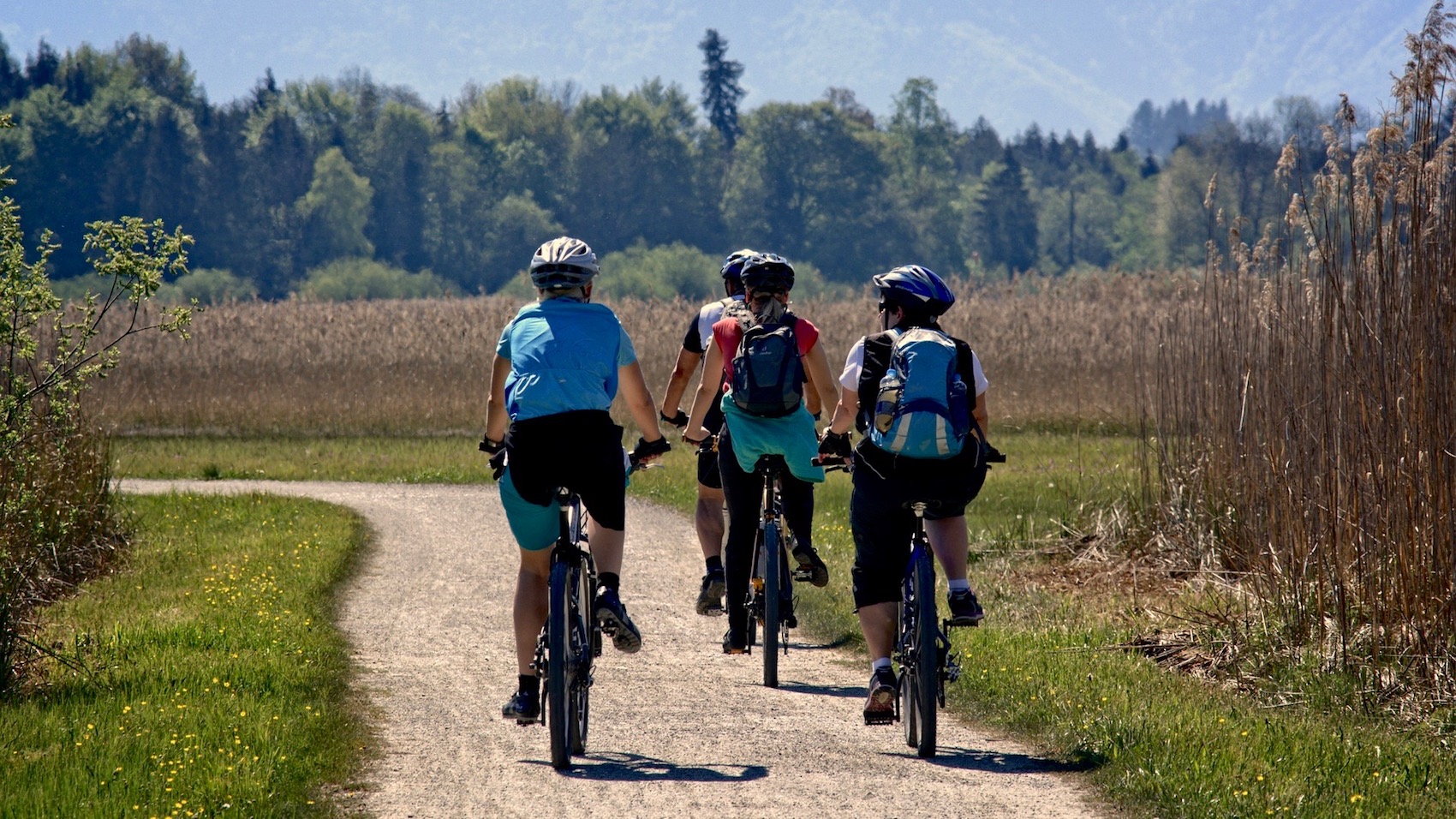 I think what I’m saying is that a ‘Fresh Expression’ of church has eventually, in some way, in the end to display the qualities of Christ’s body. This is what Paul was alluding to in 1 Corinthians 12 and 13.  The Church is not simply a club of like minded people, it is and always will be, the one and the many in Christ. Sinners redeemed and forgiven, living out his word in the world witnessing to his grace and goodness. In doing so bringing glory to God.

In order for a ‘Fresh Expression' of church to remain focused the leadership has to be accountable. Hence it is often the case that a ‘Fresh Expression’ of church emerges out of a more traditional church structure and may use a more creative aspect of that structure to remain accountable. When programmes, fashion and style trump substance and a leadership ego becomes the focus of religious groups, they are no longer a church but may well be bordering on a cult. This then is the fear that many within the mainline churches have of alternative forms of church.

The success of the Nine O’clock Service (NOS) in Sheffield in the late eighties and early nineties, as a missionary orientated venture into Clubland Culture was overshadowed by the scandal of its leadership. None the less what was attempted was brave. The Church was using a language that youth culture could understand. Some interpreted this as the Church being fashionable, for those involved with the initial vision it was the Church being faithful to its historic tradition of adaptation.    For them it was the same means adopted by Peter and Paul, to present Christ to the Jews and Gentiles.  Roland Howard, in his book entitled “The Nine O’Clock Service” argues, that the method used “showed variety and cultural adaptation.” He writes:

“NOS was a Church of England flagship congregation not simply because of its experimental worship, which resembled a state-of-the-art night club with film loops, projections, multi track mixing desks and ‘attitude’, but also because of its radical state-of-the-art ‘post-modern ’theology. Here was a Church facing squarely the issues that other churches ignored; poverty; racism; sexuality; and the environmental. Here was a Church reaching out intelligently to a ‘godless generation’, bringing them Christianity, with a passion for, and commitment to, their issues”. 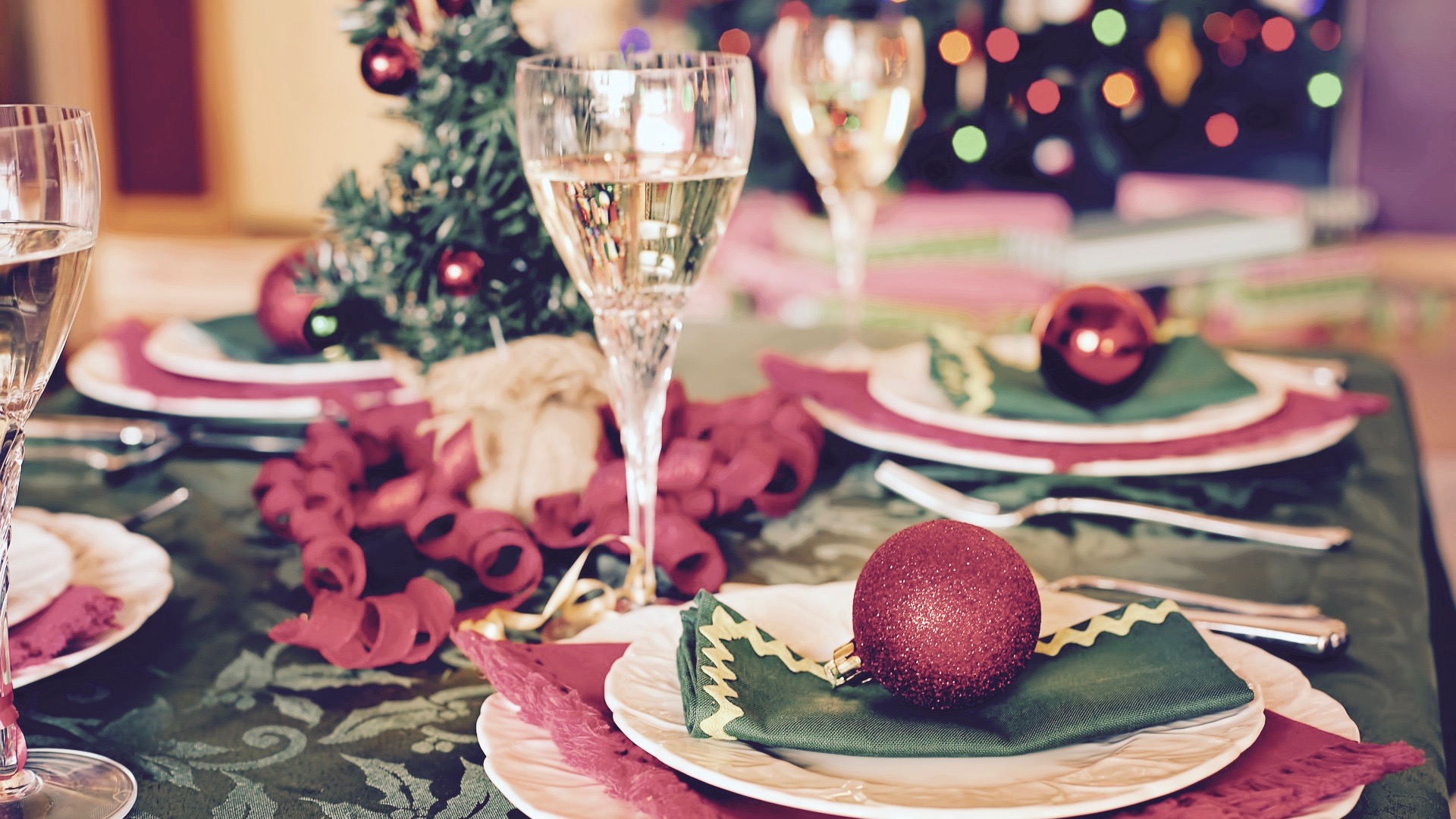 I guess the crux of the argument is should worship be fashionable or faithful to the tradition? What I’m suggesting is acceptance of the tradition is an acceptance of a history of change. The secret of the survival of the Church has been its ability to redeem the culture in which it finds itself. Remember the 25th December was originally a pagan festival of lights, or the Winter Solstice. Christians adapted it to speak about Jesus as the Light of World coming among us. We in the mainline churches must be willing to take risks to allow new things to grow out of church while at the same time also take the responsibility to nurture and oversee the work of a ‘Fresh Expression’.

The Church is called to follow the example of our Lord. He came among us as one of us, as the writer of Philippians says,  I paraphrase , bearing the human likeness, revealed in human shape, he humbled himself. Effective mission starts with the theology of Incarnation - that Jesus became one of us, not like us but totally human, being affected in the same way as we are, with so many trials and difficulties, He was God yet he humbled himself to become a human. To speak our language. Therefore we need to speak the language of the people. Today that language more and more is the language of social media, face to face communication in coffee shops, gyms, indeed a multiplication of media so that multimedia goes much further than newspapers magazines and the digital world.

The apostle Paul urged the Corinthians to ensure that their worship was intelligible to the outsider or the unbeliever. Public worship must always be in the language of the people because Paul assumes that it can be an evangelical opportunity. This is an important point to make when the culture and ethos of many mainline churches today reflect a former generation. If this generation express themselves through popular culture surely pop culture can be redeemed to proclaim something of the glory of God? 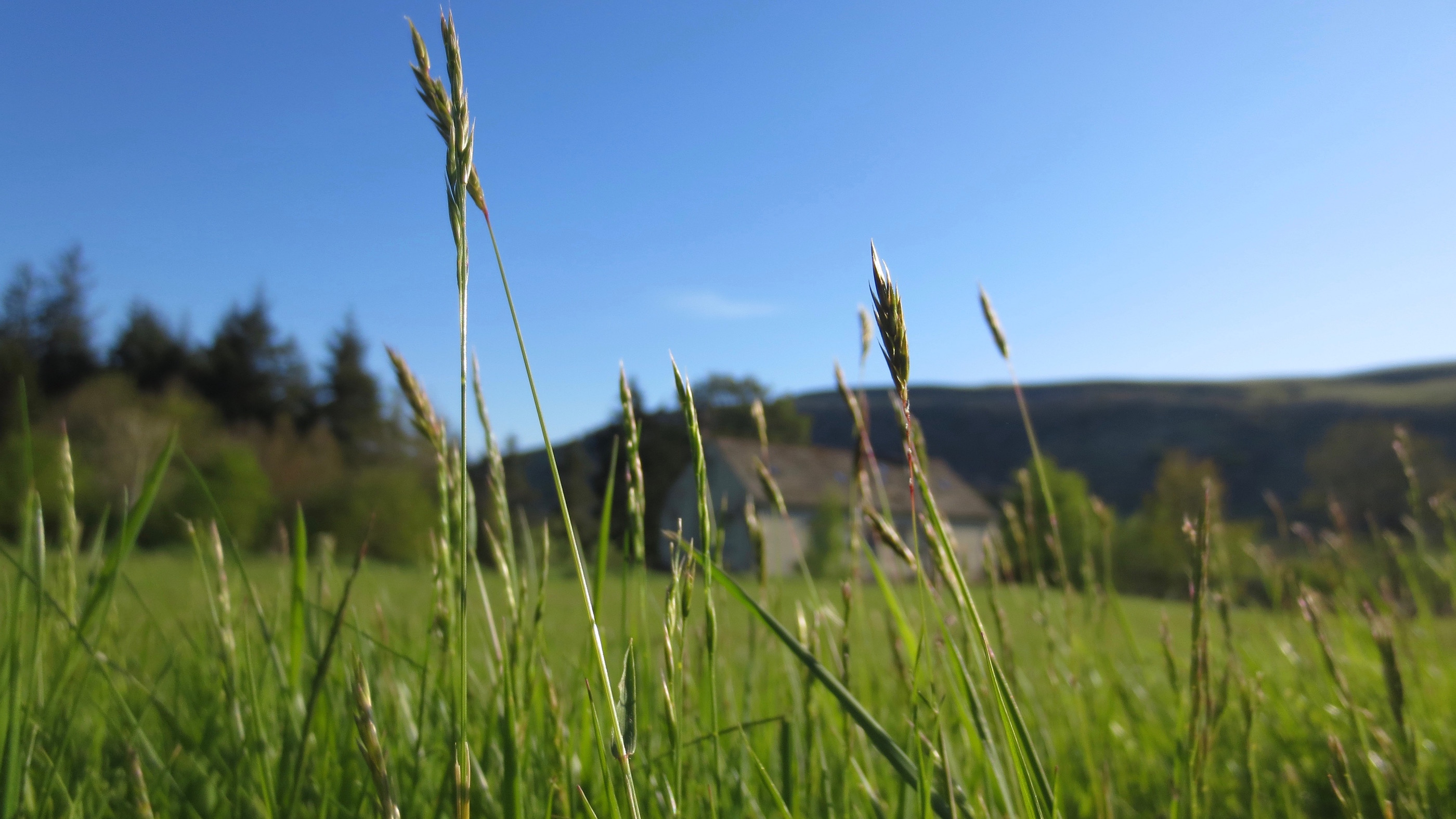 We will always require to ask the question are we being faithful or fashionable? But we also require to remember that we are called to be fruitful. Perhaps we need to begin to look for the fresh green shoots that may just be coming through. The seeds we plant in the lives of so many will one day take root. It is this desire to see fruit in our lives and in our churches that surely must drive us forward to prepare the ground for planting and then to continue the sowing. The problem with many of our congregations is that we have perhaps forgotten to attend to the green shoot, the fresh expressions. It's time to live in expectations of the fruit that one day will surely be harvested.