Just Past Midnight - The story behind the song 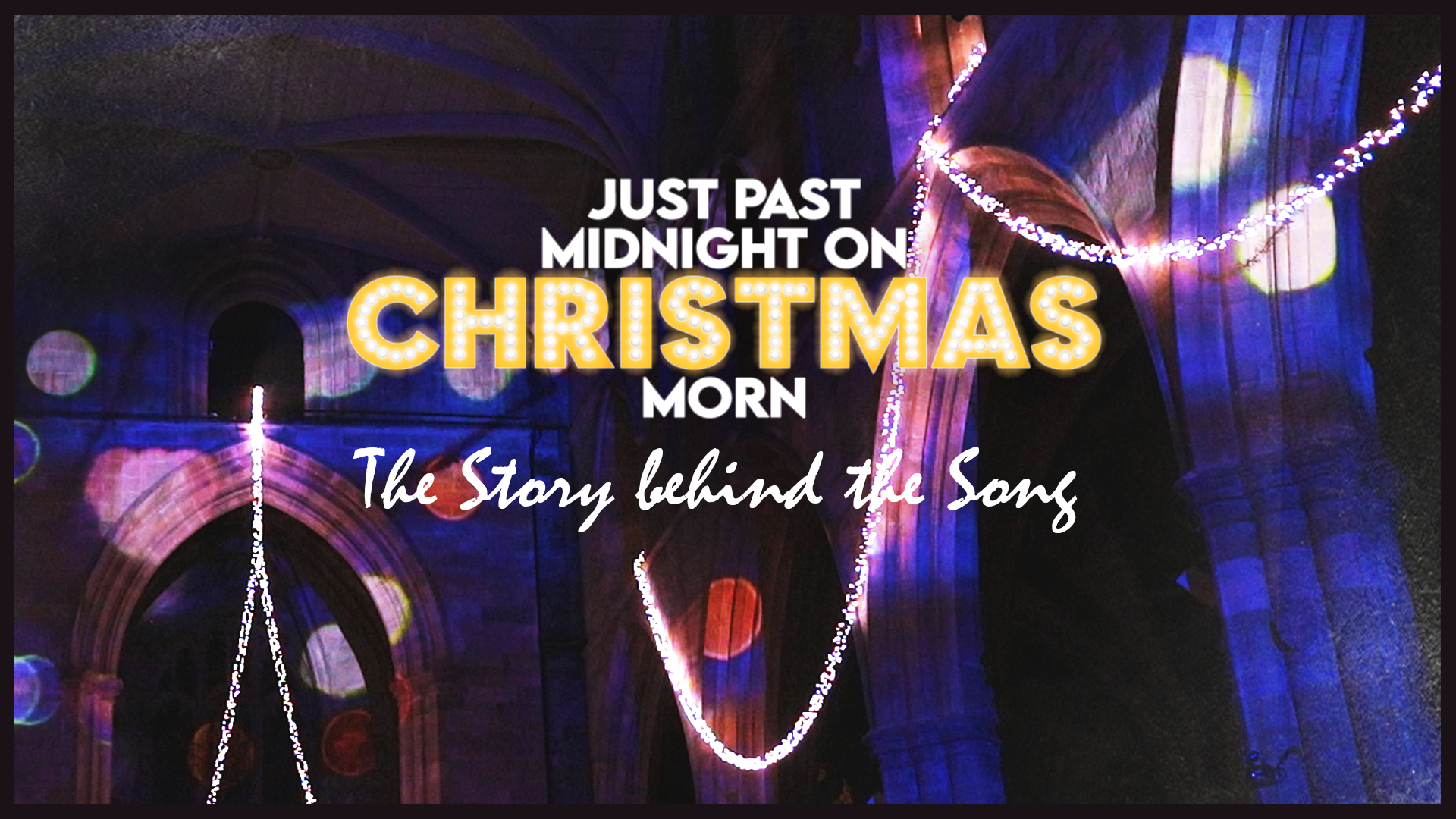 Watch the music video: Just Past Midnight on Christmas Morn

What I am about to tell you will be for many unbelievable. 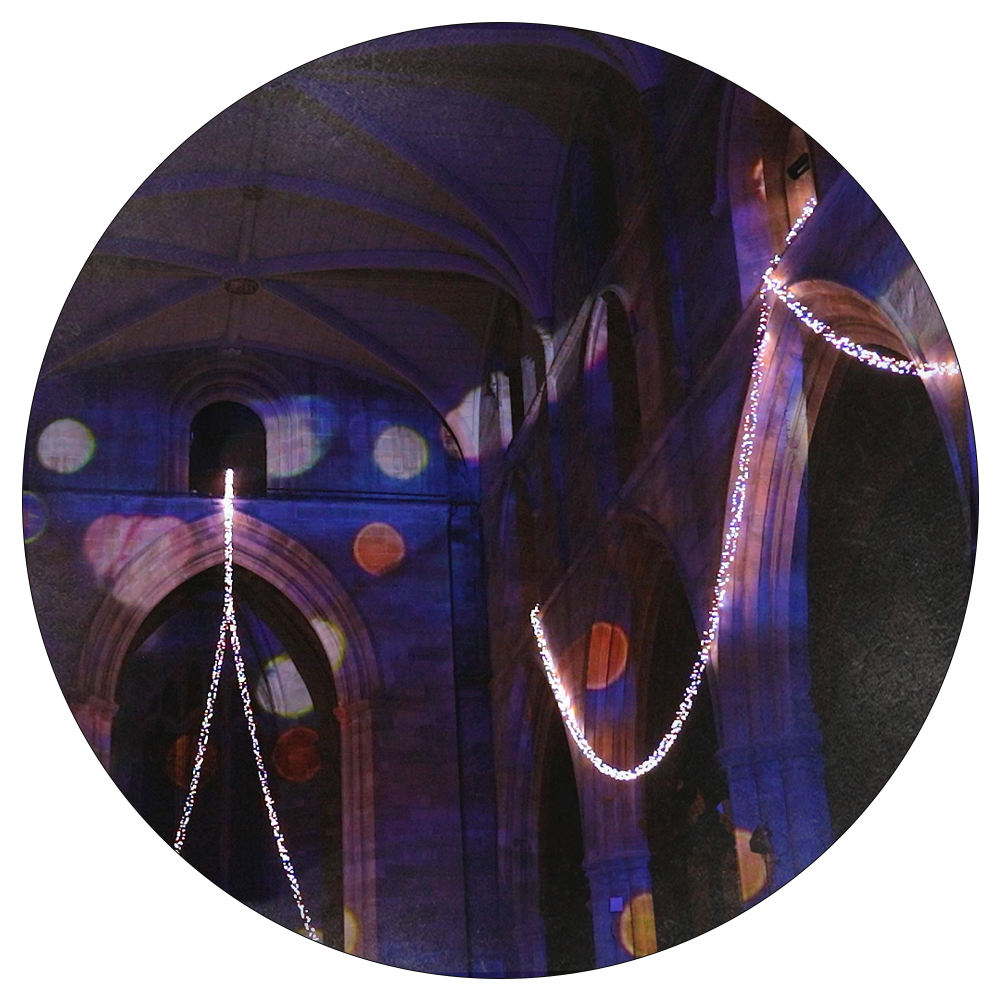 It was 12.30 in the morning and the midnight service had finished and people had left the church.

I was locking up the church and suddenly heard a noise at the front door so I walked over and there, standing by the door was a young man. I told him that he had missed the Midnight Service. All he said was that he had come to bless me.

I looked at him and was very puzzled. He was wearing trousers and a jacket and shoes like sandals not the kind of attire for a night like this. Outside it was cold and the snow had been falling heavily on the car park of the church. 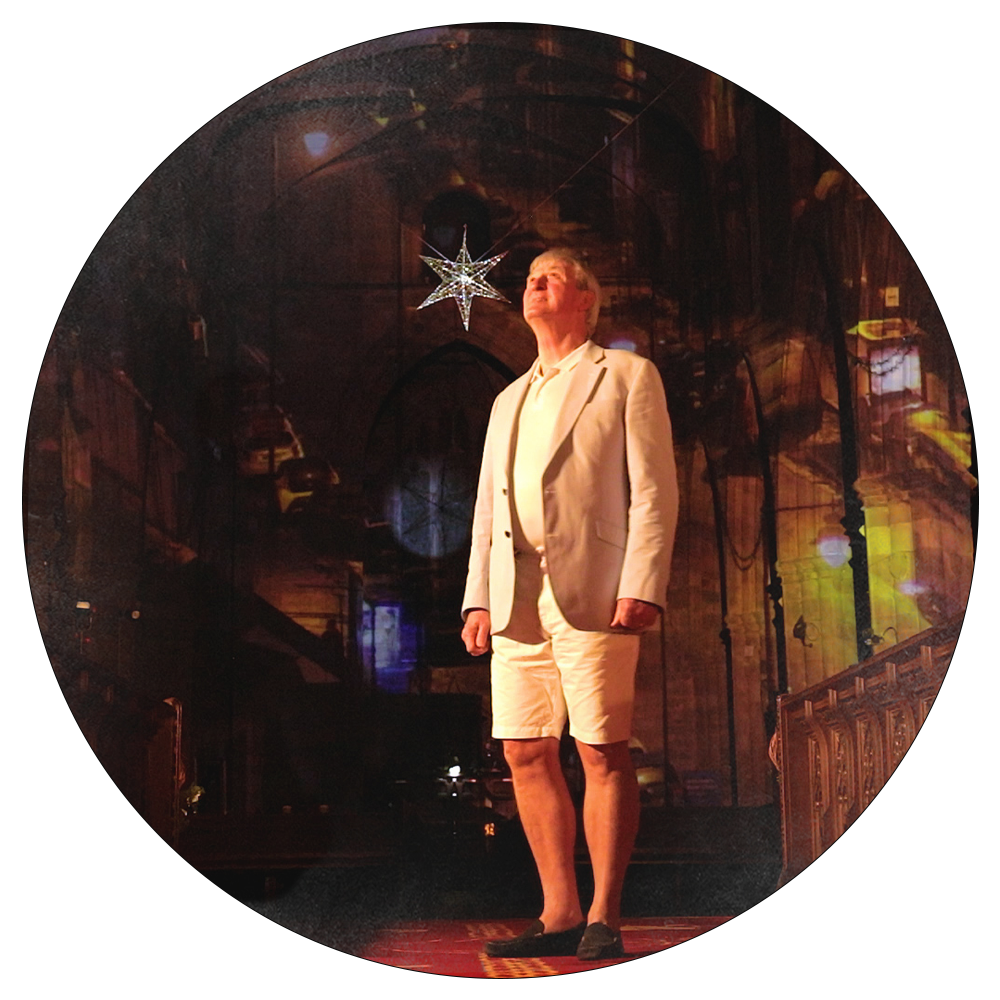 Looking at the weather, as the snow fell thicker, I said to him “Wait there and I'll drive you home". I turned to lock the office door which was next to the main door of the church. I think I was still talking like “You've not got a coat, you'll freeze to death”. When I turned to speak to face him he had gone. It was just a matter of seconds. So I rushed out into the car park to see where he had gone. However, there were no footprints on the virgin snow. The car park was covered, like with a blanket of white stuff.

I thought to myself "Where did he go? Where are his footprints?”

I locked the church then got into my car and managed to get out without getting stuck in the snow.

It was then, as I was driving home that I felt a warm feeling in my heart.

I started to laugh. The car seemed to be filled with a strange peace. 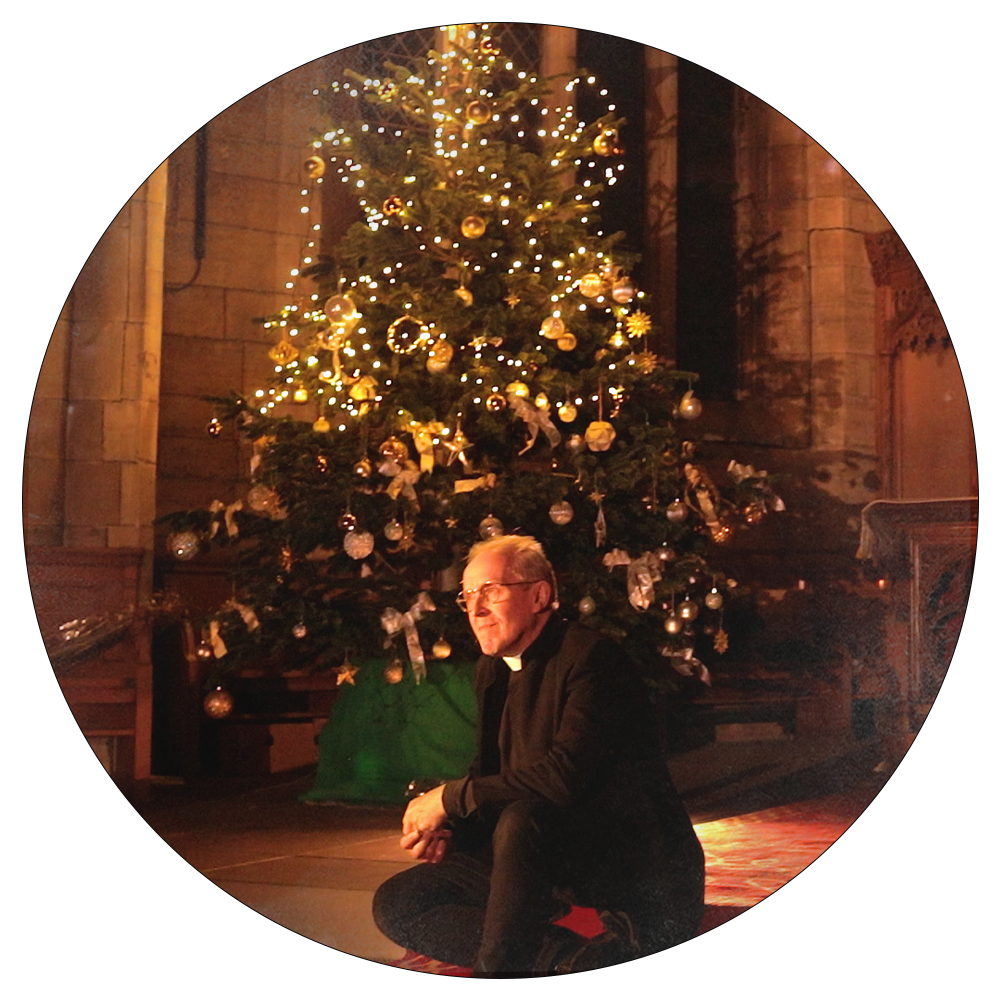 When I arrived home, my wife Heather was putting the finishing touches for our Christmas lunch later that day.

Do you know what? I believe I did. She could see by my face that something had happened to me. So did I meet an angel? I think I did. I believe in heavenly visitors. The Christmas narrative is full of them.

Well, I shared this with a few folks and even mentioned the occasion in some of my later sermons. One of the people I shared the story with was my dear friend of many many years the Rev Albert Bogle. He wrote a song based on my encounter — ‘Just Passed Midnight on Christmas Morn.’

Listen to the song on Spotify and on Apple Music.

That’s an amazing encounter Ian . I enjoyed the song. Hope you are all well. Sorry I never got to meet up with you at Albert’s big birthday a few years ago.  Good memories of our young days. Hopefully meet up sometime love Betty

Thank you for sharing such a blessed experience.