I am Lorna, daughter of Iain and Ruth and fiancée of Barry, a Liverpudlian sailor.

I went to Sunday School at Springfield Cambridge Church in Bishopbriggs  with my trusty colourful ‘Good News Bible’ attending all the key events – Harvest, Easter, Christmas and taking part in the Nativity play… I usually got a bit part as a Shepherd.

I was a Brownie then a Girl Guide, ‘I promise to do my best to do my duty to God, to serve the Queen and my country, to help other people and keep the Brownie Guide Law.’ (I recited that from memory).

At primary school we sang hymns during the key events and at weekly assembly but that fizzled out through High School.  As I got older I didn’t enjoy Sunday School anymore, partly because I wanted to be out with my friends, partly because Sunday School was replaced with Bible Class when you got older; and honestly it was a bit serious and not very enjoyable. Eventually I didn’t go back.

As a tween I joined in with various events at another local church. They put on summer activities and fun nights, lots of my friends attended too. I enjoyed being part of church activities. There was never a full stop or a conscious decision not to keep going to church, life just changed as it does and by that time I didn’t have clear paths to any activities that kept those links alive anymore. 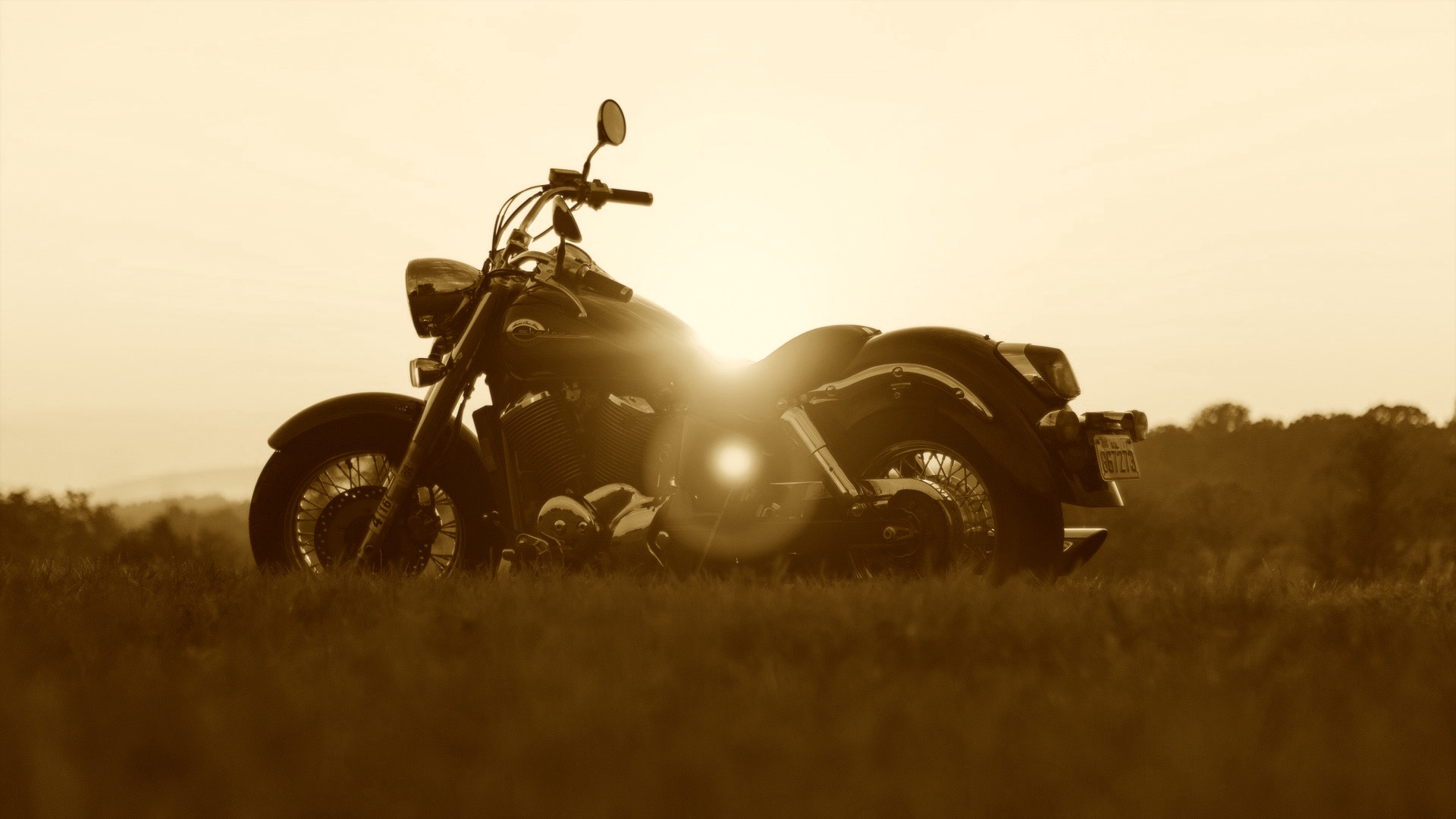 What didn’t stop was the Christian values that had been built into who I am or my core beliefs. In life, for me, that translates to being kind, treating others well, trying to do good deeds (and to not plaster on Facebook to seek the applause of others!), being honest, loyal and forgiving - although the latter isn’t always instinctive as I have carried a few grudges for longer than I should! My parents continuously embedded Christianity throughout my life, not in an overt way, more so instilling strong values continuously. My dad punctuates every parting with ‘Be good’, a habitual but very meaningful reinforcement.

I love to hear the story of when my parents were to be married. In times when church attendance wasn’t really a negotiable, my Dad explained to the minister, that as he was a police officer doing shifts, it would be tricky for him to attend. The ministers response was ‘Sleeping in a garage does not make you a motorbike’. What a fabulous sentiment -  that being a Christian is not about going to a certain place at a certain time.

I do pray. Honestly not always regularly and not in any specific format, generally just giving thanks for what I have and asking for parents and my love Barry to be looked after and to be safe and happy. Like many others my frequency in prayer and consciousness of being Christian tends to increase around specific times. The times when you need the comfort or support of knowing God is there, ‘when it matters’.

It mattered when my dad was very ill. My world fell apart and I literally prayed numerous times a day begging and pleading with God to let us keep him, even bargaining to take all of our material possessions, that I would do more good deeds and help others if he could just stay. I asked others do to the same and found that I was actually surrounded by other Christians with strong beliefs. Being a Christian doesn’t tend to come up in conversation - but it does when it matters.

God answered those prayers and my dad is here to walk me down the aisle.

Which brings me to the next time ‘when it mattered’ - my forthcoming marriage to Barry. 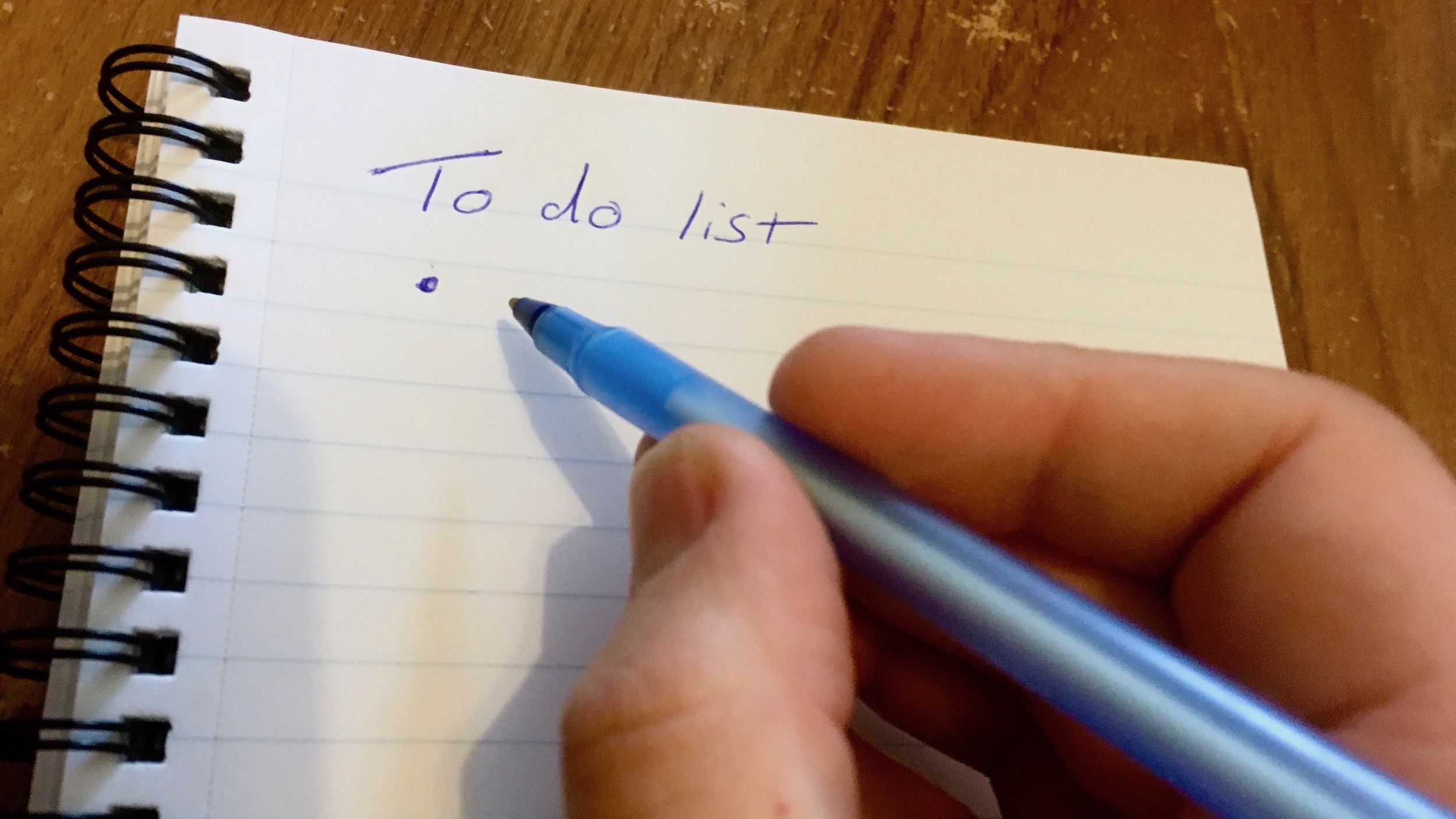 On a high from Barry's proposal I was catapulted into the madness that is wedding planning. It really is a spectacularly wild game that involves dozens of actions, where all normal logic is thrown out the window and where, like it or not, you’re accosted by other people's views, advice and worse… incessant sales pitches for wedding related services. Luckily Barry and I were firmly on the same page that the focus on the day was the celebration of our marriage not the ‘event’ of the wedding which immediately cut down on the amount on the ‘to do’ list.

The venue - Barry was due to leave for another 4 months at sea so with just a couple of weeks we scoped venues and instantly fell in love with the Oran Mor, in Glasgow’s West End. I suppose I had always just thought I would get married in a church but I don’t belong to one specifically and its so normal now to have the ceremony and reception under one roof so we were happy to do just that. I was however pleased that our venue is a converted church so it has all the characteristics.

The ceremony - Amidst an extensive list of planning actions I embarked on finding someone to marry us which I had thought would be very straight forward, so much so it wasn’t on the red pen priority list. In fact it was to become the singular most stressful, soul searching, discombobulating experience of the planning to date.

At every turn I was presented by the common new normal which is to be married by a Humanist celebrant. I thought I was ok with that, thinking back to how ‘sleeping in a garage does not make you a motorbike’. It took me weeks and weeks of turmoil to finally figure out that all my unhappiness and concerns about a Humanist wedding came down to a need for our marriage to be a Christian one.

I suspect, like many, I hadn’t realised that a Humanist ceremony wasn’t just another way to have a ceremony conducted. It was a way of having a ceremony that would by definition -have no links to Christianity whatsoever.

It didn’t sit well with me that something as important as marriage could be conducted by anyone who had completed a course. The numerous sites offered profiles of each celebrant with photos, options for their attire on the day, and background information which further fuelled my concerns. I wasn’t ok with being married by a wedding DJ who had expanded his remit to include ceremonies. Marriage is just too important and meaningful for that.

At that point my focus changed to trying to find a Humanist with stature in the community, someone older and male. I honestly couldn’t explain why those characteristics were important or made a difference until my mum and my fiancé both suggested the link was that those were characteristics that I associated with a minister.

I then managed to find a Humanist with all the (admittedly very stereotypical) traits that I associated with a minister and I thought I was ok… but the red flags continued and that horrible hollow feeling of something just not being right continued to weigh on me.

I was asked to pay an annual membership for both Barry and I to ‘join’ the Humanist society.  When asking our prospective Humanist celebrant what the most funny/interesting request he’d had from other brides and grooms his response was, ‘Not so much funny, but the most ridiculous request I get is to sing hymns’. I didn’t understand his disdain at this point but I was taken aback. I like a good hymn, I was brought up singing hymns and doing so always gives me a sense of belonging.

Our ceremony would start with announcing that it was a Humanist ceremony for legal reasons, that seemed to make sense. What didn’t make sense was that our chosen Humanist would then continue to give an introduction which would include announcing that we were Humanists and why we had chosen that type of ceremony.

This was the tipping point for me, I was fine not having hymns but I thought ‘I'm not a Humanist though, I’m a Christian.’ I also wasn’t clear on the annual membership… we had no issues in paying a fee but I wasn’t sure what we were being asked to be members of. 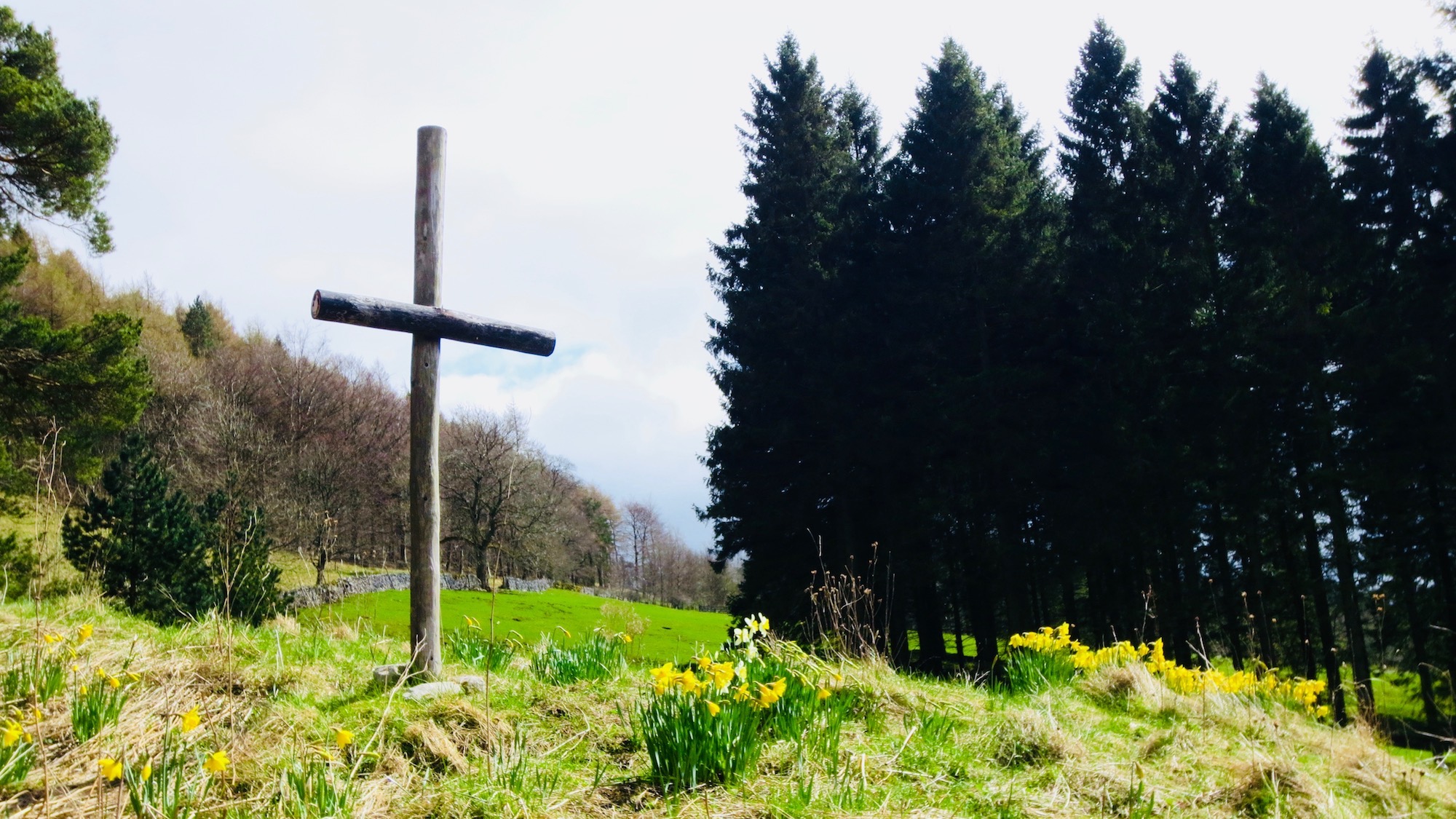 I just belong to the church, ok not a specific one but I already hold a lifetime membership for Christianity – one that’s all inclusive, free and yet rich in benefits.

Thankfully my mum, knowing me so well, identified long before I did what the problem was and contacted an old friend, Albert Bogle (Minister of Sanctuary First), seeking help. As a result we are now very happily having a Christian ceremony, possibly even a hymn or two!

In a way I am grateful for the journey I have been on as it reignited our faith and brought our beliefs to the forefront. We now explore Sanctuary First and are finding our way. We might not be sleeping in the garage but we’re most certainly motorbikes… ☺

Thanks to Lorna for sharing her story and we look forward to hearing from Lorna again, sharing her thoughts on how the church could be more proactive and welcoming to wedding couples.

“What a thought provoking article which I full embrace. Shall Normal be celebrated in the church ... The…”

one month ago on ‘ Location, presence and worship in a God shaped space ’

“With you in all of this Albert. There is no going back to former times. Look forward to your…”

“Is not place a front from together sometimes must rest long time. .wait. l m remember the life story of ladi…”

“Thank you all for you comments. It is so important that we find the network of people throughout the world…”