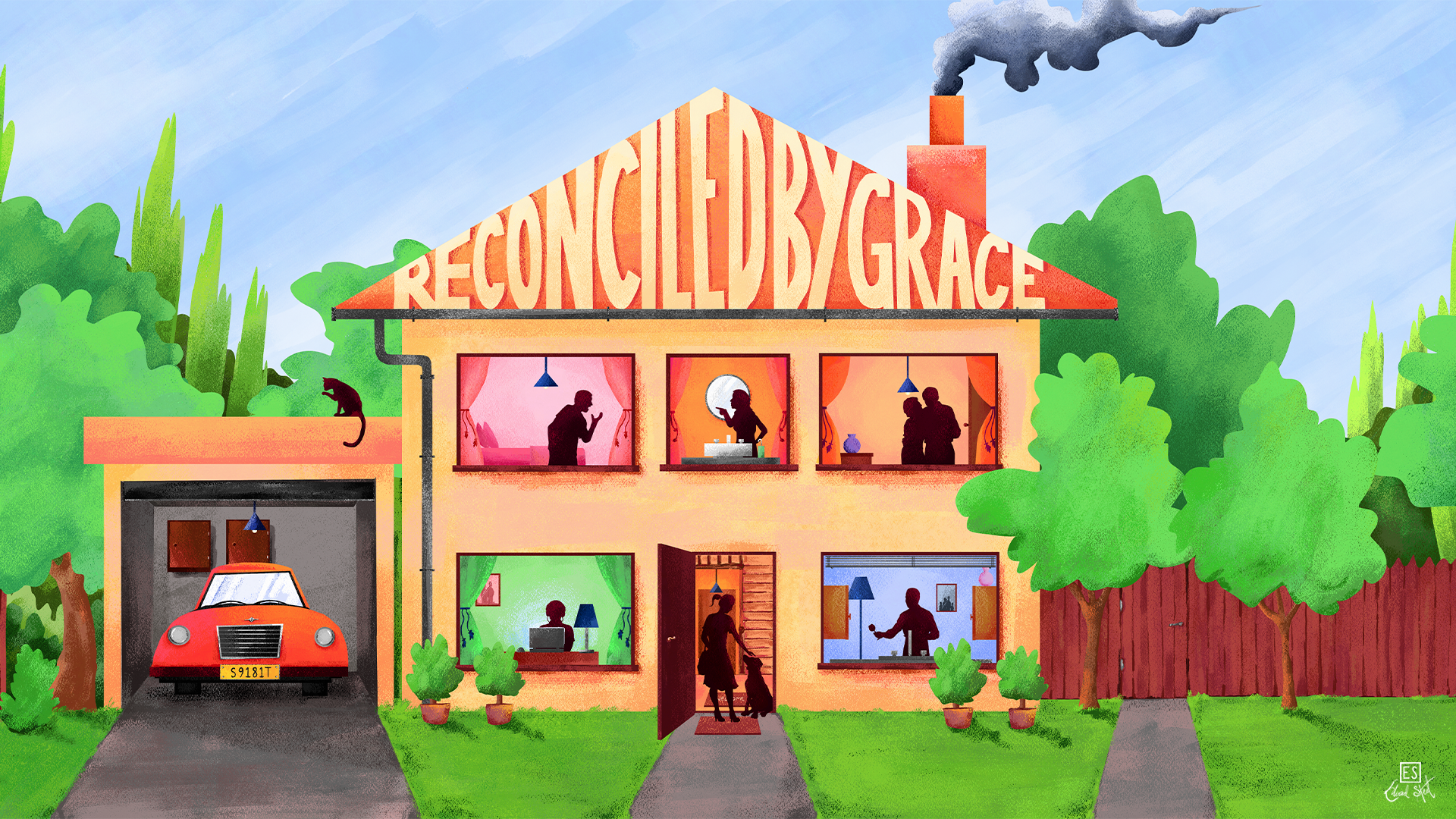 This month we are going to do a bit of family introspection. During lockdown some very interesting stories have appeared on the internet about how families have coped with the pressure of being together in a small space for such an extended period of time. At the other end of the scale there are those who belong to extended families who have had to live through isolation shielding themselves because of their underlying illness. All the tensions associated with loving, caring, providing, supporting, listening has meant that there has been a knitting together of some relationships while other have been like the knitting that has been ripped apart.

It would appear that lawyers specialising in family issues have been reporting an increase in divorce requests, while others such as care organisations have been highlighting the issue of domestic abuse. Children and teenagers have also been separated out as vulnerable groups having to deal with issues that may affect them for many years to come.

Only the naive believe people of faith are immune from family struggles. A cursory glance at the Bible will soon make you aware of flawed and broken individuals. Many of them had to face up to the results of their behaviour and the behaviour of others and in doing so live through the consequences.

This month we are going back in time to a number of key family stories found in the Hebrew Scriptures and from these stories we hope to glean insight into the nature of God and how God deals with flaws and failings as an example or a blueprint for us all to follow.

See the Reconciled by Grace PDF Resource Pack for the weekly subthemes, which contain daily Bible readings and thought triggers. See the Discussion Group Questions PDF to see the material adapted for a small group context.

“What a comfort to know he is with us always through all times of difficulty.”

“Thank you for "Always" a wonderful promise to hold on to in all seasons of life.”