We are delighted to feature this guest blog from the energetic, passionate Rev Neil Urquhart, a pioneering sports chaplain and the Minister of Fullarton Parish Church, Irvine. This is a reblog of a post originally featured on the Fullarton Connexions website. Neil writes here on the Winter Olympics and we look forward to hearing more from him in the future.

‘There are two types of losers, good losers and those who can’t act’ is a mantra I grew up with. Nature & nurture both contributed to my existing thoroughly competitive spirit. In the opening speech of Korea’s Winter Olympics, founder Baron Pierre de Coubertin’s cry was echoed, “The most important thing in the Olympic Games is not winning but taking part; the essential thing in life is not conquering but fighting well.” Coubertin did also say, “Citius, altius, forties / swifter, higher, stronger”, spurring people to reach their best in ability and character.

Trouble comes when we say of any activity, approach or attitude that “It’s ALL About…”. Many sports people believe ‘it’s ALL about WINNING’ always ‘IN IT TO WIN IT!’ With God, there’s always a bigger picture and context within which to live, move and play, as we grow up into Christ. 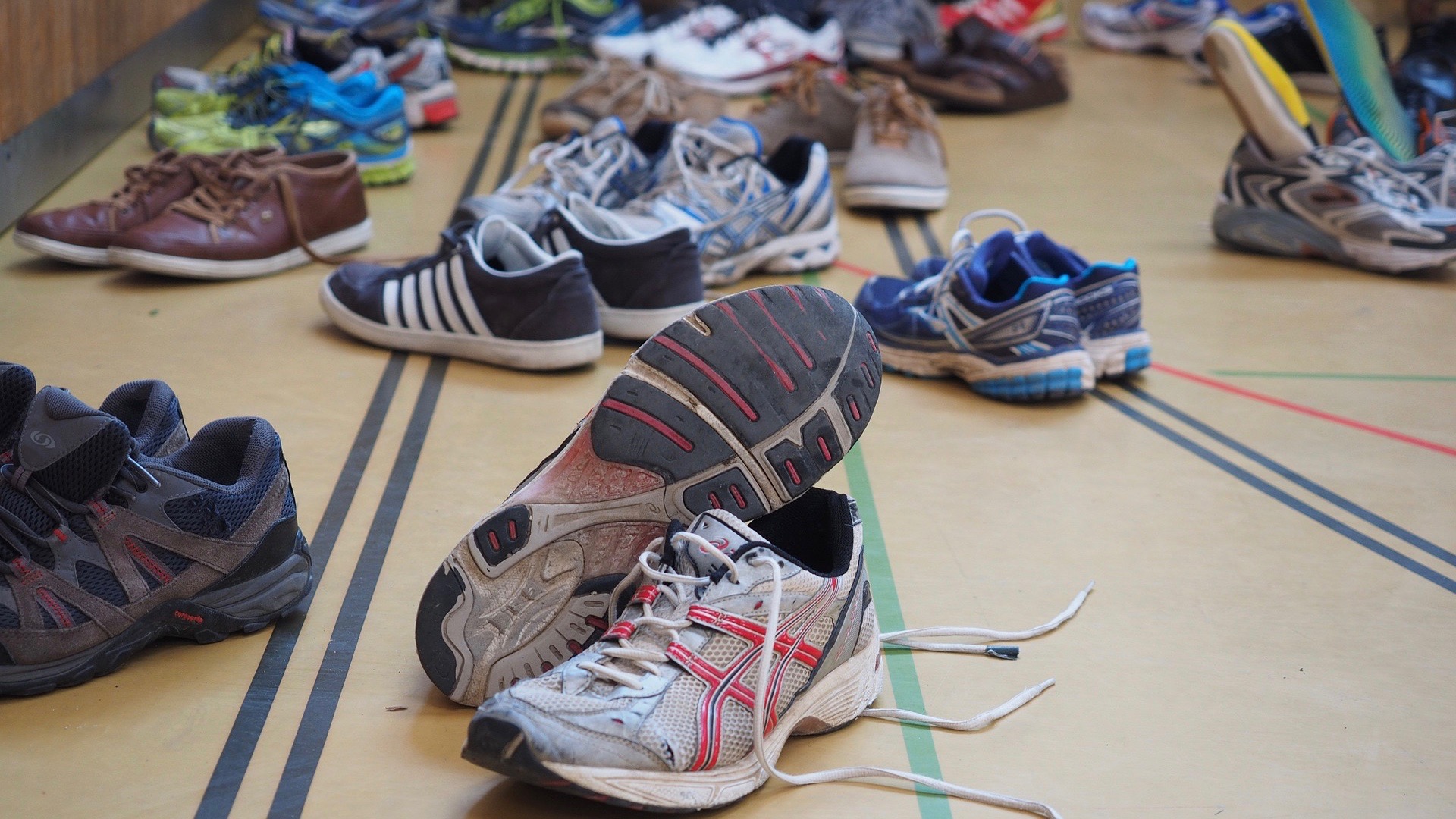 So how to simultaneously compete with an opponent and love them as yourself? Likely not by letting them win, though there may be unusual situations when that’s what’s best for all. Remember Jesus looked set to sweep the floor with both Roman and Jewish authorities, but allowed himself to be crucified at his cup final.

Usually loving an opponent will involve treating them with respect, sharpening iron with iron, playing your very best, and improving each other in the process. I love winning and usually play to win, but my primal tendency to ‘win at all costs’ is checked by the reminder that there’s much more to life than winning and that ‘losing’ can be best for me.

Coach Jesus said, “What do we gain if we win the whole world and forfeit our soul in the process?” I admire winners and the effort they put in to realise dreams, but I also feel sorry for athletes without any identity beyond competition and winning. Do the likes of Alex Ferguson find it so hard to retire because they find it hard to withdraw from competition and winning?

As sports chaplain at Killie FC, Olympics & Commonwealth Games I’ve met many for whom sport and competition is their ‘all in all’. For them life beyond their beloved game or sport is terrifying. Depression, dips in confidence and fear for what the future holds are common in those for whom their sport is all consuming. 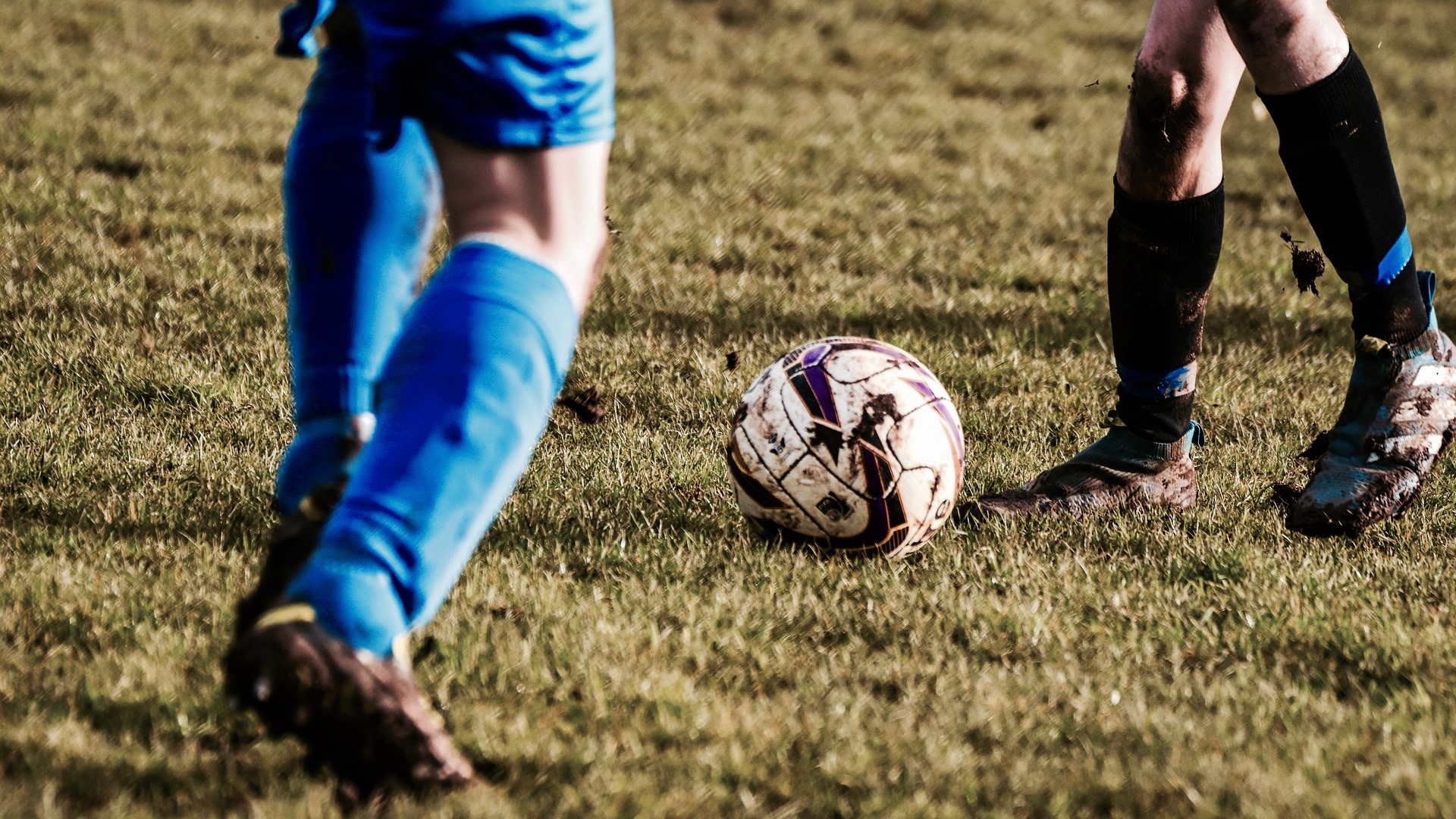 It’s well short of where we want to see North & South Korea, but their joint ladies ice-hockey team is a tonic. Okay, they were creamed 8 – 0 by Switzerland & Sweden in their opening games, but their united participation is part of a more important context of ‘peace making’. After all the original meaning of the Latin word for ‘to compete’ (competere) is ‘to strive together’ – intense competition at its best looks beyond ‘self’ and ‘my team’ to results beyond a ‘final score’. Football friends, you have permission to remind me of this when I’m kicking shins and lunging into tackles like there’s no tomorrow!