Home     Events     Tales From The Library - The Emissary
Event

Tales From The Library - The Emissary 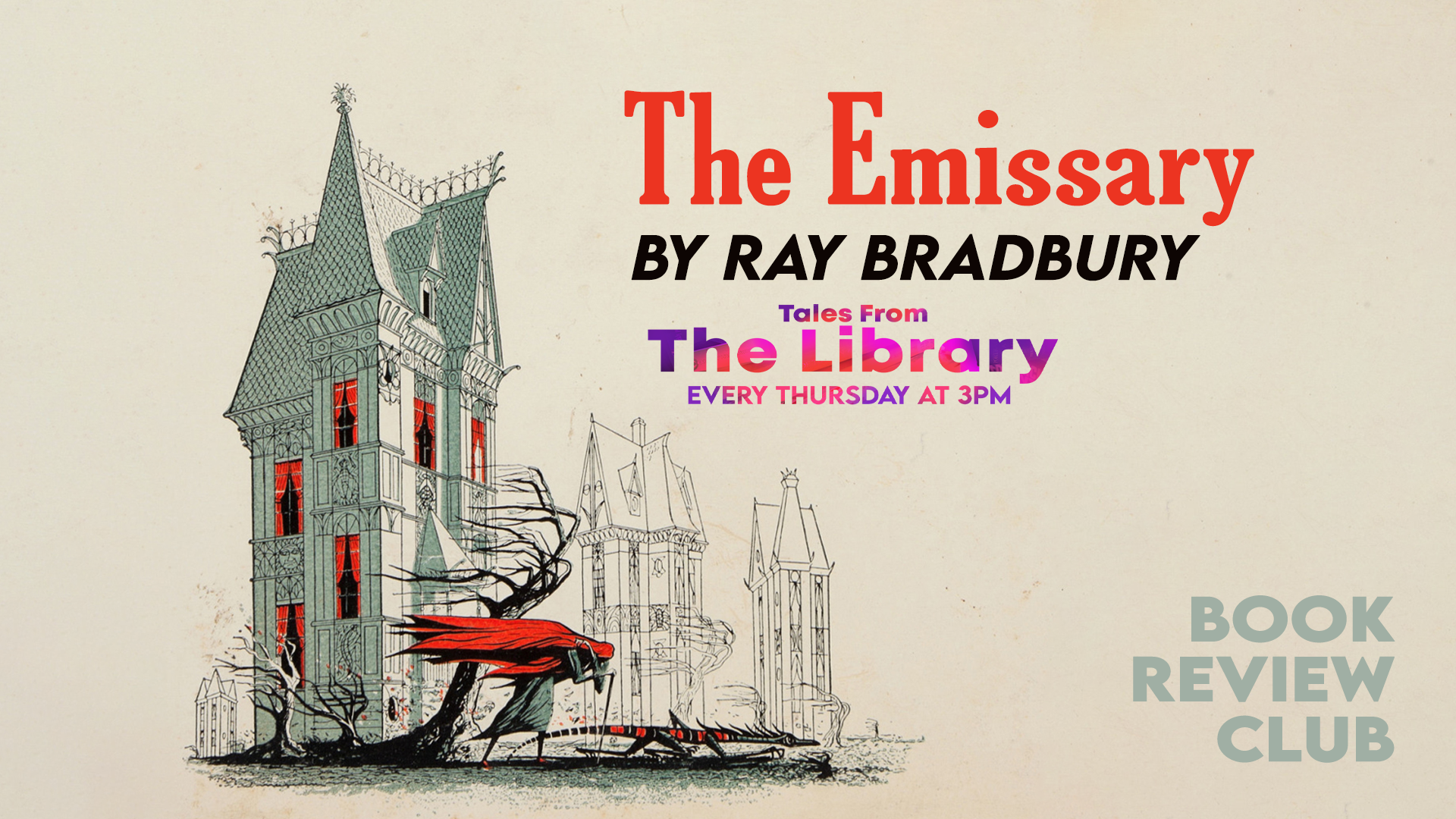 The Emissary by Ray Bradbury

Listen to this book in the above audio book or read the book online Via the links below.

This week we will be reading the short story 'The Emissary' by Ray Bradbury. This story tells of a young sick boy who is confined to the house, with only his faithful 'Dog' to inform him of the outside world. We hear and see the world from the boy’s perspective with only this loyal ‘Dog’ as his emissary. This tale is both reflective on life and nostalgic as well as a personal introspective for Bradbury himself. Once, when Bradbury was a boy, he showed extreme despair after a particularly exciting Halloween party because he feared he might die before another Halloween came. His brother told him not to worry about missing Halloween because if he died, he would then be Halloween. "The Emissary" blends both Halloween and death, as this tale of death occurs on and around the holiday that has always been Bradbury's favourite.

This story however originaly apeared in the book 'Dark Carnival'. 'Dark Carnival' was Bradbury's first published book. 3,112 copies were printed by Arkham House, under the editorial direction of August Derleth. All but six of the stories had been first published elsewhere, although Bradbury revised some of the texts.

Fifteen of the 27 stories were reprinted in The October Country in 1955, some in revised form. this story is one of them, this version being slightly different from the original 'Dark Carnival' version.

It is worth noting that this audio book varries ever so slightly from the provided text.

The Emissary by Ray Bradbury (The October Country) 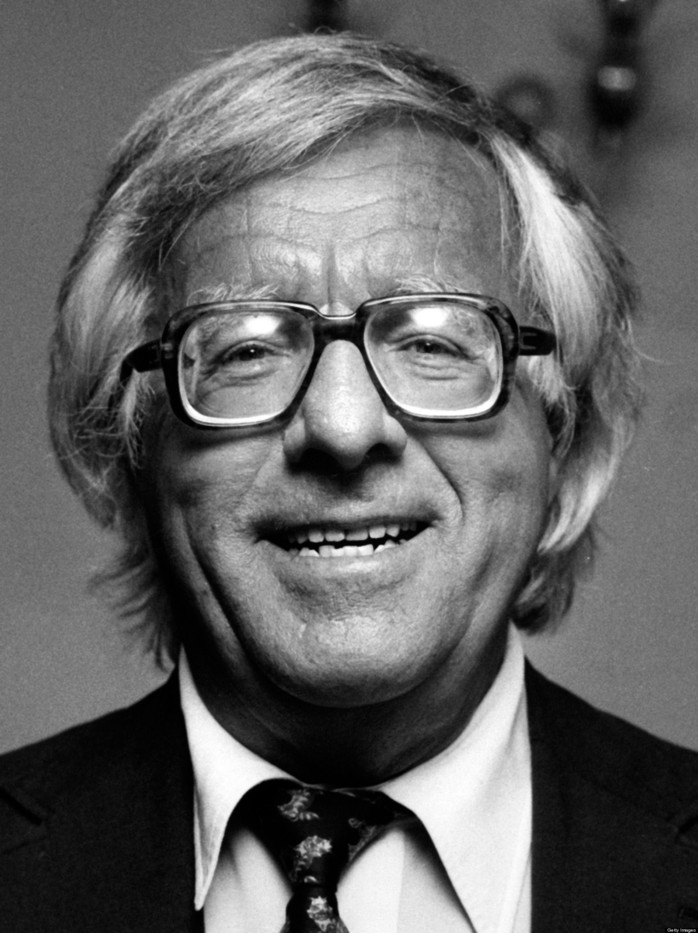 On the occasion of his 80th birthday in August 2000, Bradbury said, "The great fun in my life has been getting up every morning and rushing to the typewriter because some new idea has hit me. The feeling I have every day is very much the same as it was when I was twelve. In any event, here I am, eighty years old, feeling no different, full of a great sense of joy, and glad for the long life that has been allowed me. I have good plans for the next ten or twenty years, and I hope you'll come along."