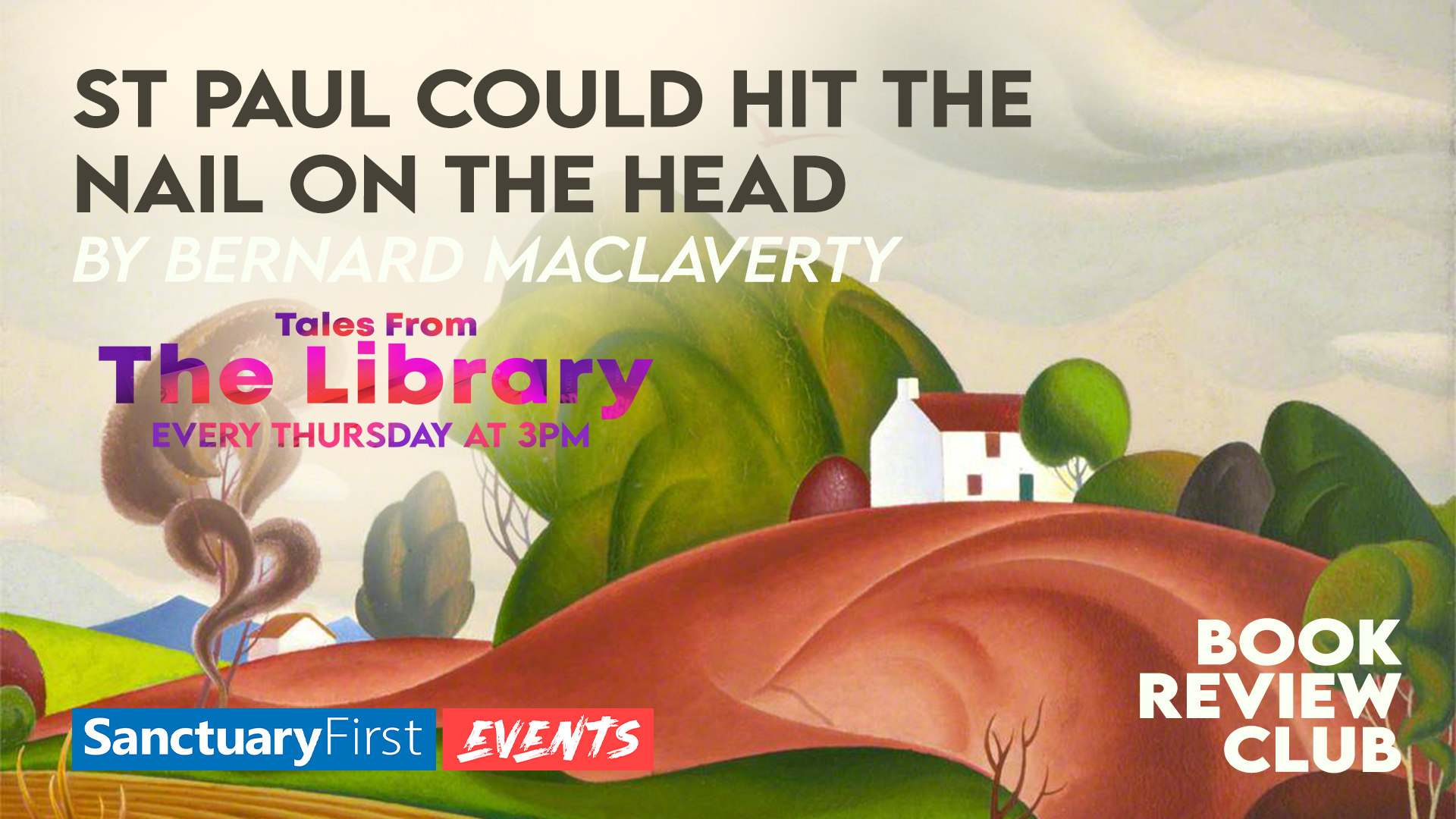 'St Paul Could Hit the Nail on the Head'

This week we will be reading the short story 'St Paul could hit the nail on the head' by Bernard Maclaverty. The story was originaly published in the book 'Secrets and Other Stories in 1977. The short stories in this collection relate to the stories of the ordinary people that lived in Northern Ireland throughout the Troubles. The stories are a mixture of humor, sadness and occasionally pain. This story tells of an awkward afternoon spent between Father Malachy and Mary after a surprise visit from her distant cousin, her house not quite in order and four children to contend with, the story gives us an intimate insight into the lives of the charcaters, ordinary people whose lives arn't all that different from our own.

Listen to the audio book above or read the book online or in print.

'St paul could not hit the nail on the head' features in both these short story collections should you wish to buy the book:

Paperback 'Secrets and Other Stories' 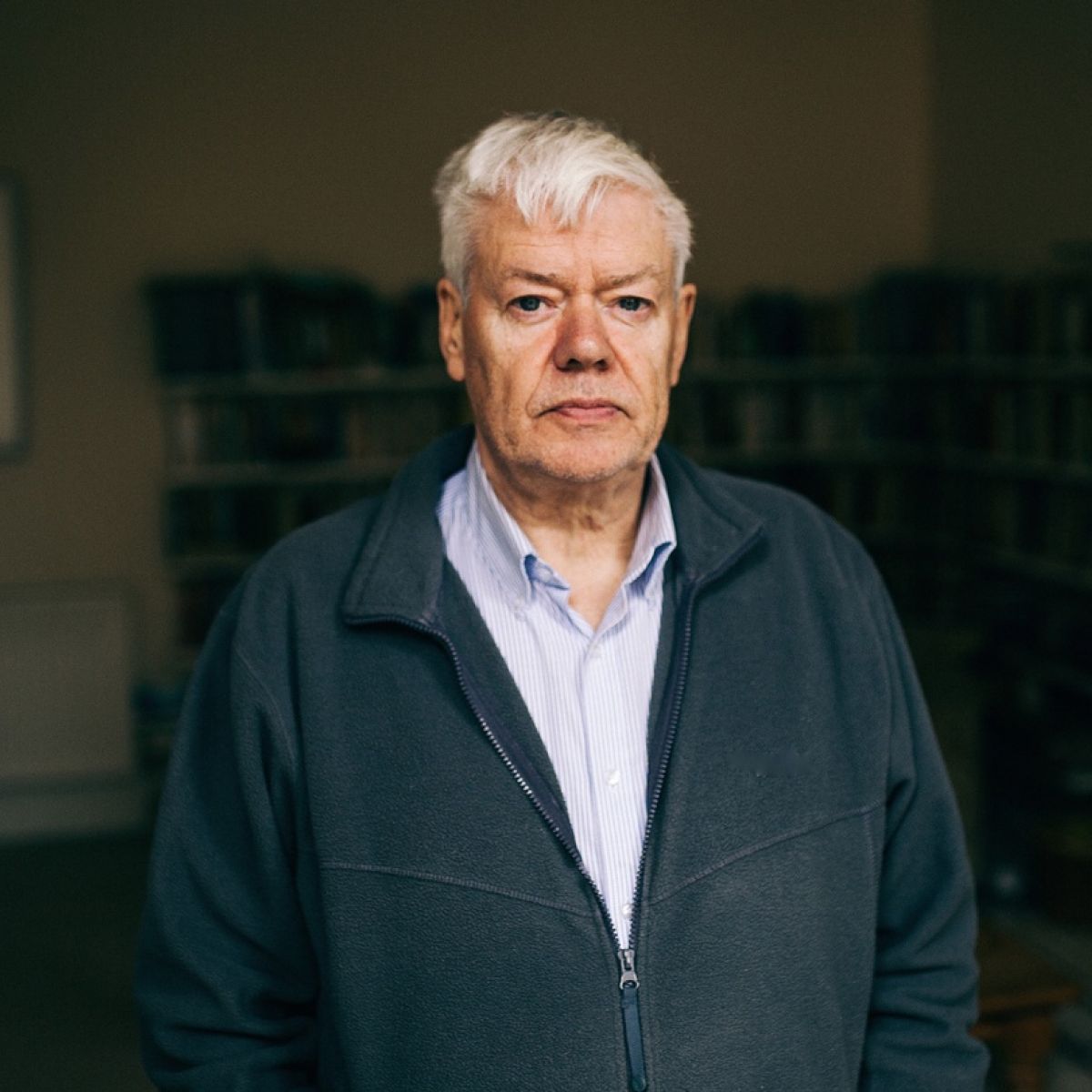 Bernard MacLaverty was born in Belfast in 1942 and educated at St. Malachys College. He worked for ten years as a medical laboratory technician before taking a B.A. degree in English at Queens University in 1974. A number of his short stories were broadcast on the BBC and Radio Eireann in the 1960s and were later collected in Secrets and Other Stories (1977) and in later collections.

He is the author of the novels Lamb (1980); Cal (1983); Grace Notes (1997); and The Anatomy School (2001), set in Belfast in the late 1960s. Both Lamb and Cal have been made into major films for which he wrote the screenplays, and he has written various versions of his fiction for radio, television and screen. Grace Notes was awarded the 1997 Saltire Society Scottish Book of the Year Award and shortlisted for many other major prizes, including the Booker Prize for Fiction and the Whitbread Novel Award.