Putting the world on the local agenda

I have just finished writing my monthly piece for the August issue of Life and Work, which is the Church of Scotland's monthly magazine. It's a long standing Scottish publication that has its roots going back into the mid 19th Century. And I feel honoured to have a monthly column in the publication. It is also one of the best read monthly magazines in Scotland with a readership of well over 30,000.

The article I finished this morning highlights the role that Christian Leaders can play in modelling an alternative to the self congratulatory populist leadership style that seems to becoming the fashion here in the UK and USA and in other parts of Europe. This kind of leadership seeks to build walls to exclude others and in doing so, inadvertently or intentionally, plants the seeds of ethnic nationalism that can lead to divisions between peoples suggesting that one race is superior to the other.

We need to promote leadership that empathises with the poor and seeks to reconcile those who hold different viewpoints. There are literally thousands of people in the UK today being held in detention centres and in many cases being treated most unfairly by the Home Office. The hostile approach promoted by Teresa May when she was Home Secretary still influences many of the staff employed to look into these cases. This was the findings of a UK documentary broadcast on BBC2 on 20 June 2019. The churches need to be the salt and light in our communities all around the world speaking out for those who have no voice. 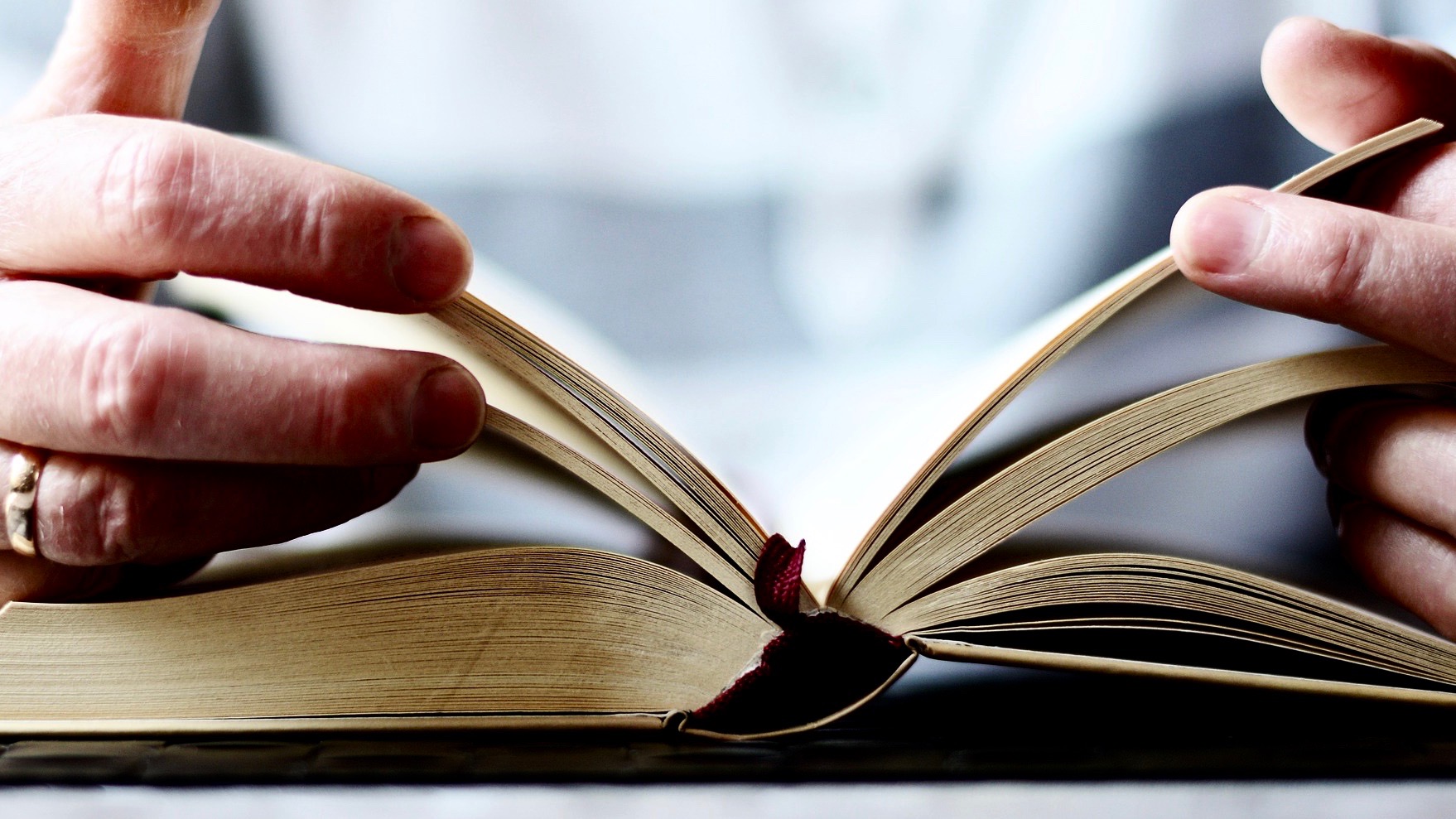 I'm suggesting that we need to re-engage with the biblical idea that the Gospel of Jesus Christ is a message for the whole world. In fact it is a strategy for world peace. This means that Christians need to understand that our calling while understood and lived out in the local context has in fact a global mission. We are simply no longer employees or citizens or subjects contained within the  borders of national boundaries. We are citizens of the Kingdom of God. The Gospel of Jesus Christ breaks down walls and barriers and honours the right of every human being to be free because they are made in the image of God their Father. The psalmist writes, ‘The earth is the Lord's and all it contains’ (see Psalm 24.1).

If you want to think more about the idea of Jesus Christ as the Cosmic Reconciler and Redeemer perhaps Paul's epistle (letter) to the Ephesians best explores this idea. In many ways it is a book that has great relevance for the church today as we seek to engage a pluralist culture with the Gospel. Remember the ancient world was full of people known to have many varied religious opinions. In this epistle Paul is seeking to present Jesus Christ as the Saviour of the Cosmos. All that humanity has striven to find, he argues, can be unlocked in a new relationship with God. A relationship which started with the Jewish nation but now is extended to the Gentile world. Paul is seeking to find in the Jewish teaching of Messiah, a bridge into the Gentile world. He invites the Church to become that bridge.

In reading through this epistle it seems to me that Christians today need to begin to take more seriously the role that Paul is suggesting we can play in bringing about world peace. This epistle is not just written to share the Gospel for one period of time in history, it is for all time. 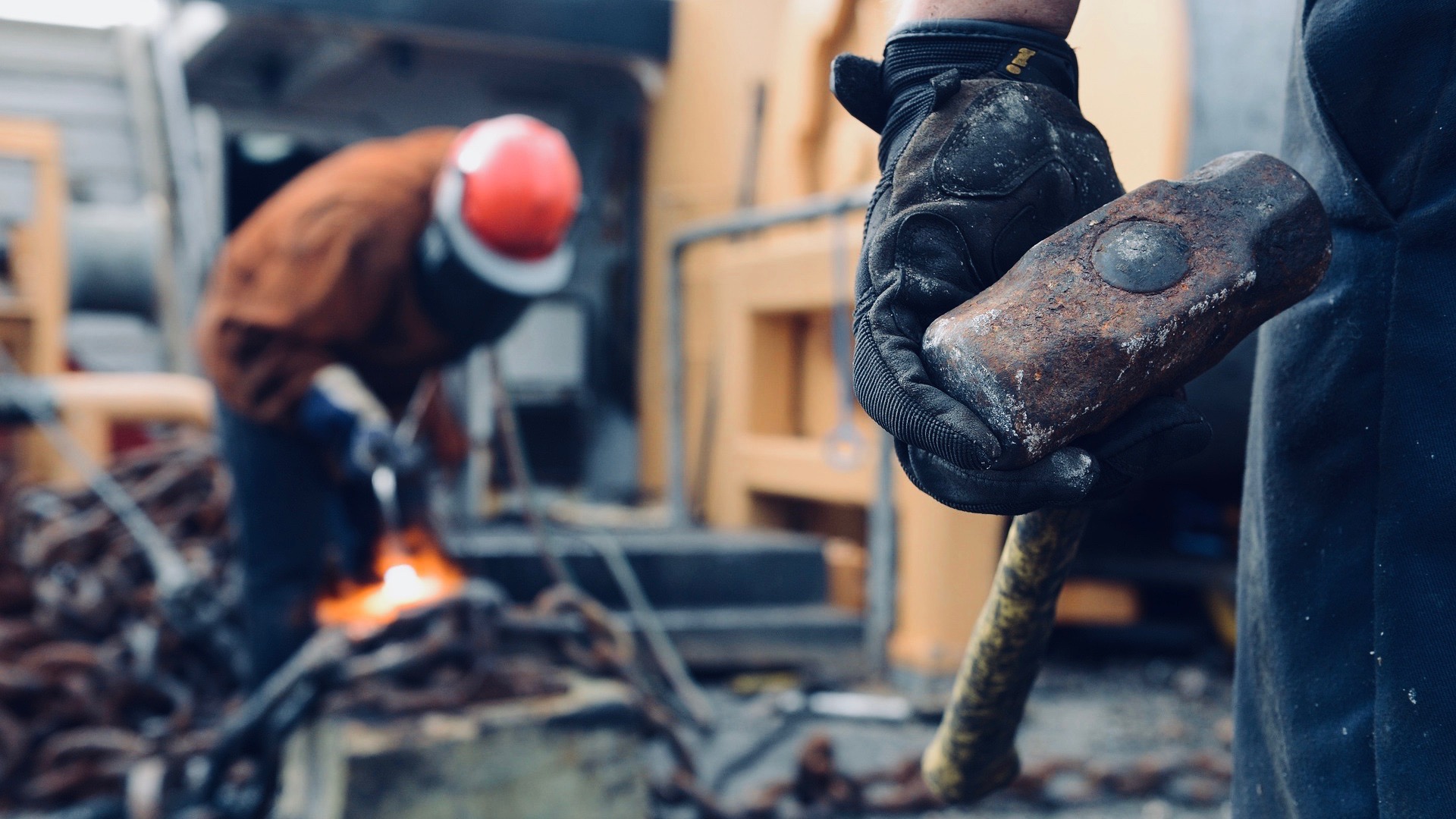 The Gospel is like a great building that is being constructed over time. Each generation is seeing a bit more of the masterplan falling into shape. Just as with the building of a cathedral people work knowing they will not see the end — so we who are called by faith work on building a Kingdom that we may not see in this life but that we will most surely inherit because we have by faith believed it to be possible.

It would be good to hear how some of our community here in Sanctuary First are modelling alternative leadership styles both locally and nationally. How can we influence local councillors, MPs and MSPs? How can we influence our elders and ministers to lead in alternatives ways, showing by example empathy to those we disagree with? And how can we be agents of reconciliation?