Could the days of the over confident competitors be numbered?

There is something good about that old fashioned trait, learned from our grandparents, that says ‘Don’t boast about yourself.’ Our modern marketing world has turned too many people in every walk of life into boastful competitors. When you look at the way political leaders, and celebrities self promote I’m sure many people are reminded of the old biblical adage ‘Pride comes before a fall’.

Is it possible to find other ways to comment on success without those who are at the centre of the success having to appear boastful and over confident? Perhaps there is a lesson to learn from the tennis players at Wimbledon. Paying a compliment to an opponent often wins supporters.

The popularity of Twitter and other social media platforms as a mode of communication means that too often the most inappropriate things are said by celebrities and politicians; people who know better but choose to use inflammatory language to win popular approval. This kind of dialogue and mindset slowly works its way into the lives and activities and dialogues of others. Presidents and Prime Ministers need to realise if you stoke the fire of superiority someone will light the fuse. 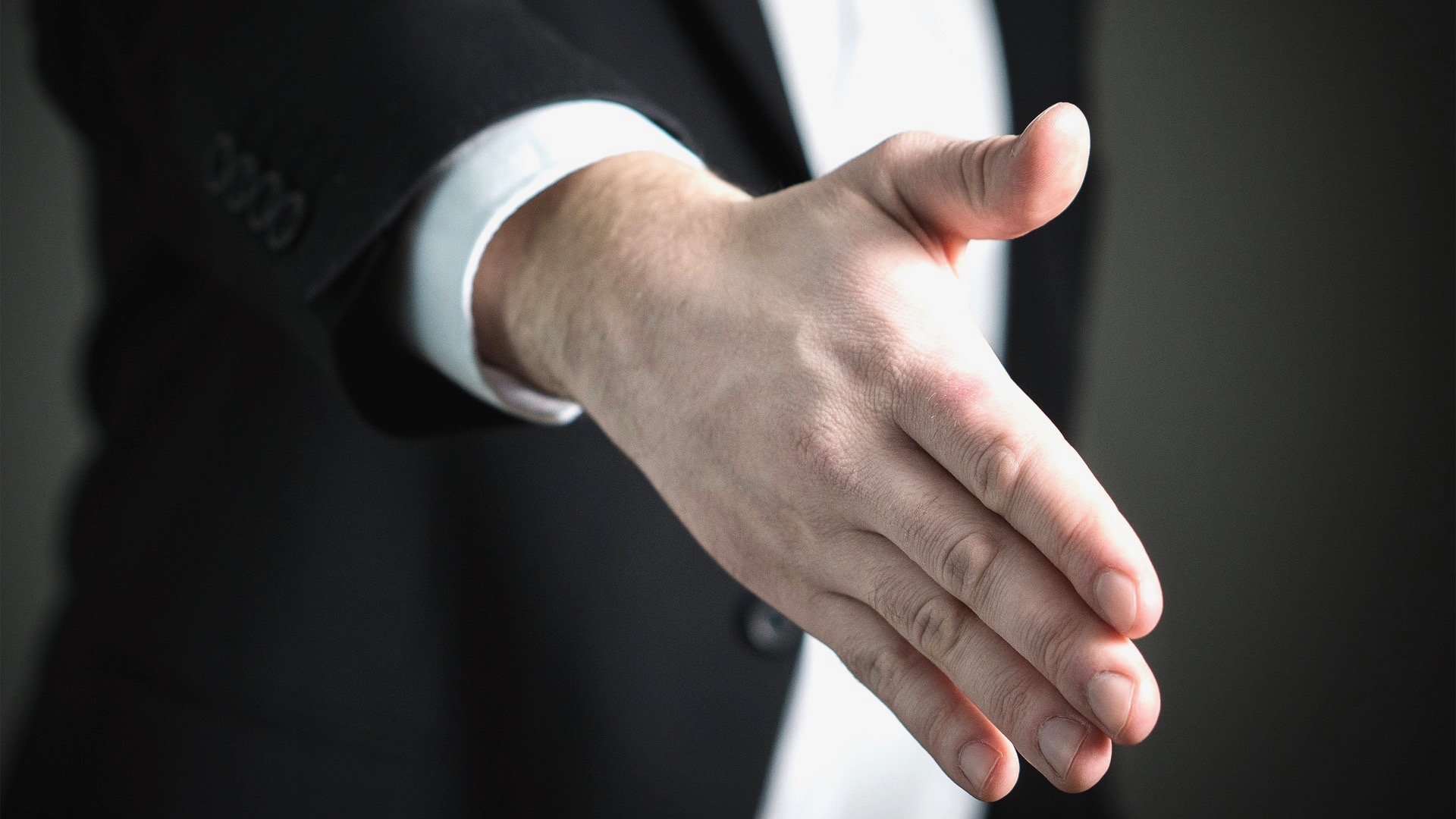 The problem that I have is too often the best people refuse to self promote and in doing so are ruled out of the game. How many people do we know that didn’t get the job they applied for because they gave a lousy interview. Well, that’s what they were told. But, what if they didn’t? What if it was the interview technique that was lousy? Ticking the right boxes on a score sheet is often more about process than capability. More about the right predictable answers rather than creative solutions.

Often people in the know, will tell you that they knew all along that the candidate who lost out was the better fit by a mile. Often these are the people who are the second in command, but who are in fact the ones who are in command keeping the machine well oiled.

They may choose never to blow their own trumpet yet they are the people who are holding organisations and business together. If only the days of the ‘good talkers’ who never deliver anything of substance could come to an end. Perhaps it’s my wishful thinking, but it appears to me there are more people like me who want to see honest, talented people given the opportunity to move from second fiddle to conduct the orchestra.

The thing is what happens in industry is often mimicked in the life of the church. When we select candidates for ministry we need to understand we are calling people into leadership — not into management.

More of us who feel like this need to stand in the gap and speak the truth and build up the confidence of the underdog. When it comes to the interview perhaps we need to have fewer tick sheets and better interviewers who bring insight and experience to the table. If we don’t we are going to discover more and more people in leadership who are good with a turn of phrase and impressive to interview but debilitating to work alongside as a colleague and lacking the inspiration that is needed to lead. 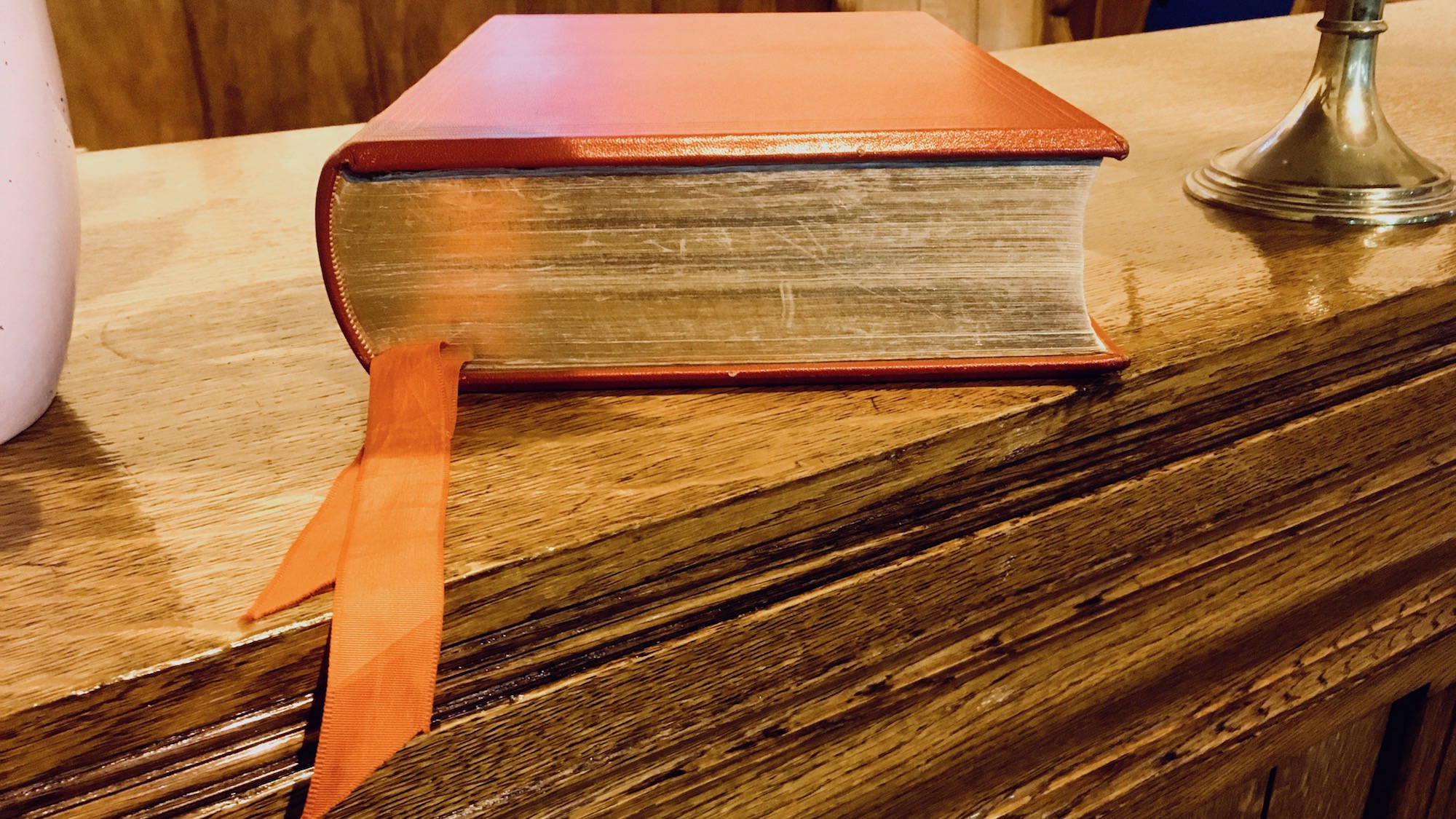 So what does the Bible have to say about all this marketing speak, self promotion, making sure that your CV reads well? One thing is for certain God is not impressed with the proud and arrogant leader. David speaks for God when in Psalm 101 verse 5 he says, on God’s behalf ”The man of haughty looks and arrogant heart I will not endure” And the apostle Paul writing in the epistle to the Romans in chapter 12 talks about each one of us making an honest assessment of our abilities, being careful not to think to highly of ourselves. Let it be left to others to speak highly of an individual.

Perhaps the old fashioned honest reference may still have a part to play in the way we appoint leaders. For some the reference is not worth the paper it is written on but for those who have a sense of their own integrity writing a reference says as much about them as it does about the person to whom the reference refers.

I guess, I’ve had enough of the brash bold over confident leaders and celebrities who appear on today’s media. I think most people are looking for and praying for a new type of leader to emerge one who shows a bit of humility and is confident enough to praise a competitor without tongue-in-cheek. Now how refreshing would that be?