This blog post is written by dear friend of Sanctuary First Neil Urquhart of Fullarton Connexions, and was originally published at fullartonconnexions.co.uk/blog/last-minutes

With only minutes before the ‘final whistle’, score lines determine the intensity with which a team plays, as shown by Liverpool, Spurs &, just yesterday, the Super Ayrshire Killie. The General Assembly (GA) of The Church of Scotland (C of S) is presently recognising, that we’re in the last quarter of the ‘Game’  7 – 0 down. It would’ve helped at half-time (2001) if we’d been able to appreciate that we were 3 – 0 down, but here’s where the C of S (& several other churches in Scotland / UK) finds itself, her membership halved in the last 19 years.

Understandably, many depleted local churches’ heads are down, some disconsolate and ready to throw in the towel, some clinging to the Titanic as she goes down (please pardon pun-mixing), while others cry out to Almighty God for Grace, Mercy, Guidance, Vision & Strength to prove God’s Saving Presence & Power through Jesus Christ. There may still be other congregations playing on their patch of the pitch, happily oblivious to the bigger picture & score line.

So, at 7 – 0 down with 22 minutes to play, is there a Klopp, Pochettino or Clarke to guide, motivate & achieve the impossible with a win? I believe in Jesus Christ we have the greatest captain & coach of all time, in the Holy Spirit the same power that raised Jesus from death, & in Father God Almighty Director of The Universe. 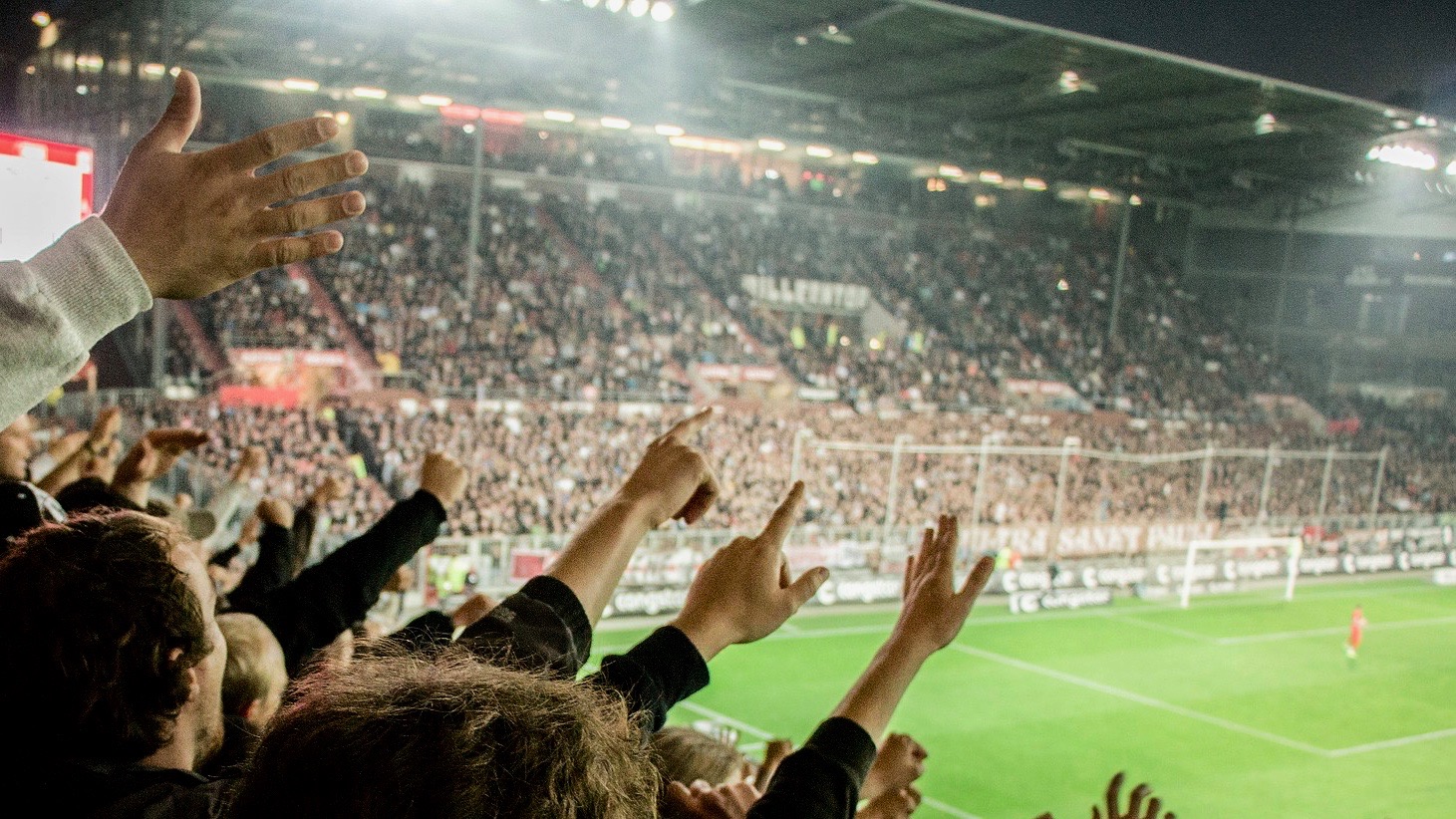 I’m heartened & excited by the present GA’s ownership of where the C of S is ‘at’, her wrestling with reality & determined attempts to streamline organisation and make the ‘Mission of Jesus Christ to the World’ the Main Thing. As well as crying out to God for Forgiveness, Grace & Mercy, my prayer is for visionary, servant-hearted leaders to fill the roles of Exec Trustees, Councils, Presbyteries & local congregations, necessary to see, not so much our beloved church & churches saved, rather the whole of Scotland saved. It doesn’t matter how good your organisation & strategy is if we’re not ready to ‘submit to one another out of reverence for Christ’ (Ephesians 5:21).

In the 2001 ‘Church Without Walls’ report the ‘halftime team talk was heard for a short time and then forgotten (the recommendation that we make a thorough & critical analysis of ‘power’ within the C of S was buried by a theoretical, theological report, which went nowhere near suggesting the changes, now being passed, almost without opposition). With only minutes left on the clock, may the humility of our souls, intensity of our prayers & humility of our play (action) see the ‘turning’, along with other churches, necessary to see the spiritual climate in Scotland transformed.

Friends, like Liverpool, Spurs & Killie we don’t have long, but there is hope!